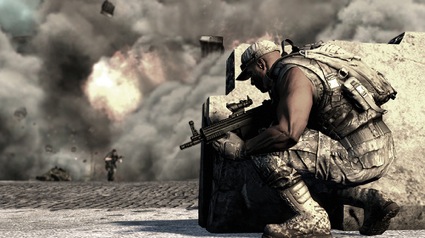 SOCOM 4 is slated for release exclusively on PlayStation 3 this fall. From Sony’s PlayStation blog:

Of course, as with any new announcement, what you really want to know are the details: Who’s in your squad? Where have they been deployed? What kind of threat are they up against? Though we’ll be revealing the answers to all these questions and plenty more throughout 2010, we don’t want to leave you completely in the dark, so what we will tell you is that a militant revolutionary has unexpectedly seized control in an important South Asian country. As the Ops Com, your mission is to command an elite five-man squad charged with stopping his aggressive agenda before it’s too late. In only six days, you must lead your team through a hostile jungle and urban environments against an army of well-armed rebel insurgents that completely outnumber you. 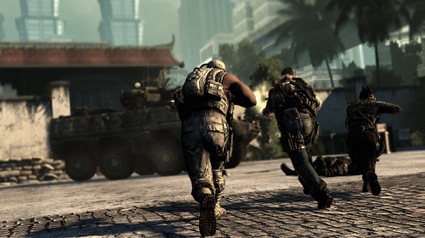 If that setup doesn’t whet your appetite enough, you should also be pleased to know that in addition to the SOCOM’s single-player operation, players will also be able to enjoy a 32-person multiplayer mode that boasts more Special Forces units than ever before! 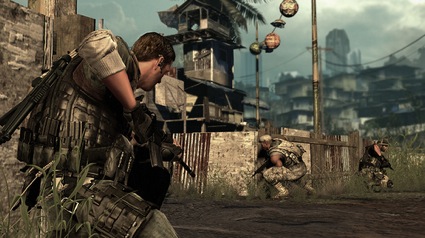 If you crave even more information, then the guys at IGN have you covered with their exclusive first-look preview at what we’ve shown so far. Editor and shooting game fanatic, Ryan Geddes, dropped by our studio earlier in the week to check out SOCOM 4 for himself, so be sure to read the full IGN article to find out what he thinks. 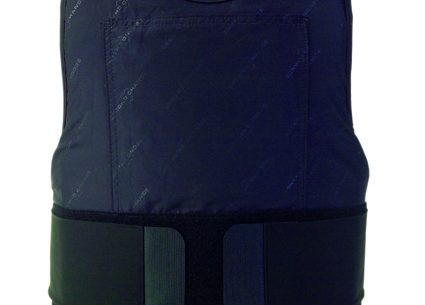 SOCOM 4 is slated for release exclusively on PlayStation 3 this fall. From Sony's…