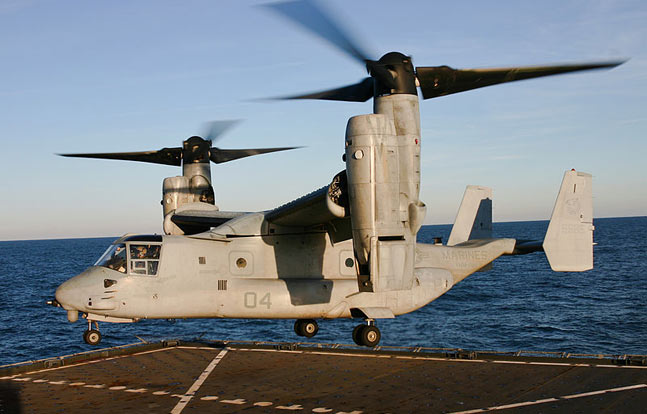 US Special Operations Command (SOCOM) is hoping to upgrade their fleet of CV-22 Ospreys and AC-130s.

According to Defense News, industry insiders in attendance at the annual SOFIC conference in Tampa, Florida were informed that SOCOM wants to add a forward-facing gun and improved armor for its 50 CV-22 Ospreys, in addition to Hellfire missiles for the AC-130 fleet and frequency jammers which could be used on both platforms for various missions.

SOCOM is concerned about the cost of such upgrades, however.

As far as the AC-130 gunship is concerned, Defense News says SOCOM has developed a laser-guided small diameter bomb which will be fielded this summer, in addition to fitting Hellfire missiles. 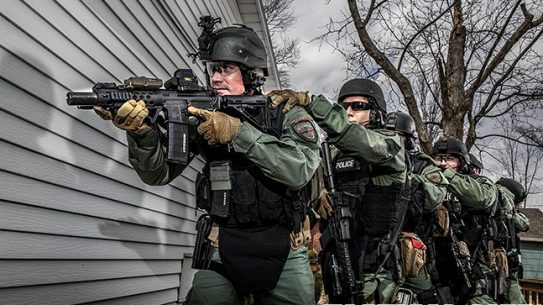 The Fishers Police Department keeps the peace with top-tier gear, tactics and training!