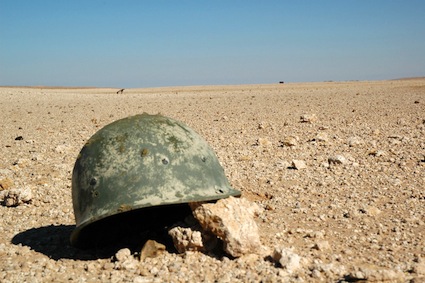 A Georgia soldier was found guilty Tuesday of killing his two Army roommates in 2010 at a U.S. base camp in Iraq, where prosecutors said he opened fire hours after complaining that the victims had let their room get too messy.

The case moved directly to the sentencing phase. Platero faces life in prison with or without the possibility of parole. Fort Stewart commanders earlier decided not to pursue it as a death penalty case. 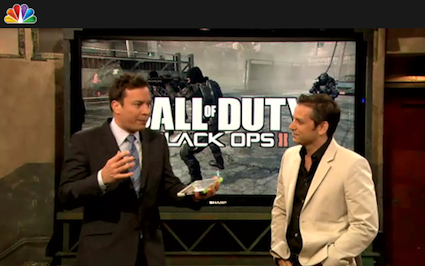