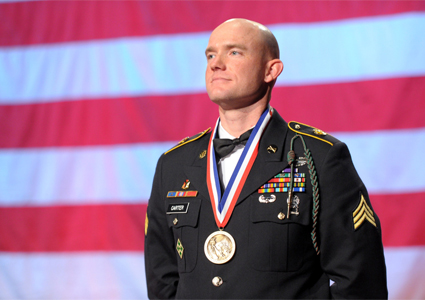 The second soldier to receive the nation’s highest military award for extraordinary gallantry, and selfless actions during the Battle of Kamdesh at Combat Outpost Keating, Afghanistan, is Army Staff Sgt. Ty Michael Carter. Who was given the Medal of Honor by President Barack Obama in the White House’s East Room, after telling the story of the ambush, which raged for 13 hours between 53 soldiers, and some 300 Taliban fighters, and citing Carter’s complete disregard for his own safety.

The Keating battle near Afghanistan’s border with Pakistan was the first since the Vietnam War in which two living service members received the Medal of Honor for their individual actions in the same battle. 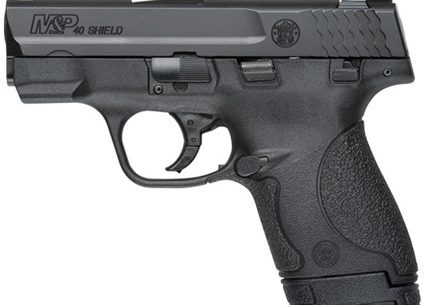 The second soldier to receive the nation's highest military award for extraordinary gallantry, and…