Virginia O’Brien, Special Agent in Charge at the Bureau of Alcohol, Tobacco, Firearms and Explosives Tampa Field Division, ran a gun-running investigation that was walking guns to Honduras using the techniques and tactics identical to Fast and Furious, it was reported to these correspondents this evening via private correspondence from a proven credible source.

On 21 September, 2010, A. Brian Albritton, United States Attorney for the Middle District of Florida issued a press release on Operation Castaway:

According to court documents, a group of defendants connected to Hugh Crumpler, III, were involved in a major international gun trafficking operation. . . . Firearms like those involved in this investigation are often smuggled through Honduras and other Central and South American countries before being used in violent crimes in Mexico and other countries in the region. A number of the firearms trafficked by the defendants in Operation Castaway have been linked to violent crimes around the world. 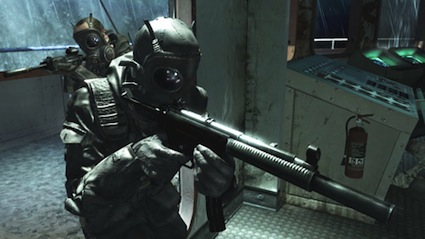 Virginia O’Brien, Special Agent in Charge at the Bureau of Alcohol, Tobacco, Firearms and…