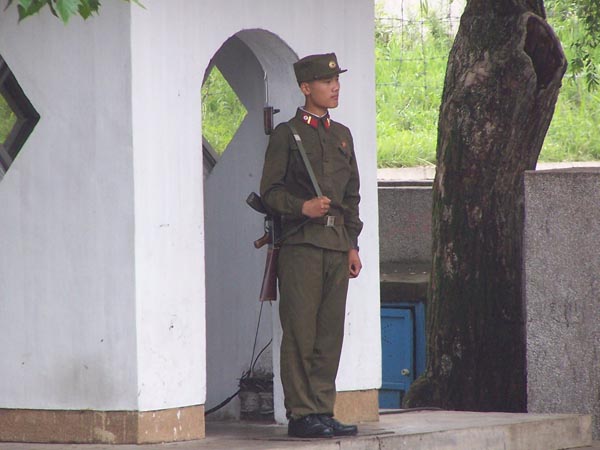 North and South Korea staged dueling war games Monday as threatening rhetoric from the rivals rose to the highest level since North Korea rained artillery shells on a South Korean island in 2010.

Enraged over the South’s joint military drills with the United States and recent U.N. sanctions, Pyongyang has piled threat on top of threat, including vows to launch a nuclear strike on the U.S. and to scrap the nearly 60-year-old armistice that ended the Korean War. Seoul has responded with tough talk of its own and has placed its troops on high alert.

North Korea’s main newspaper, Rodong Sinmun, reported that the armistice was nullified Monday as Pyongyang had earlier announced. The North followed through on another promise Monday, shutting down a Red Cross hotline that the North and South used for general communication and to discuss aid shipments and separated families’ reunions. 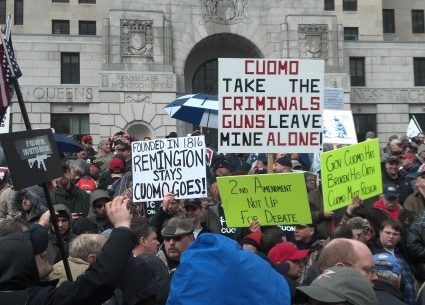