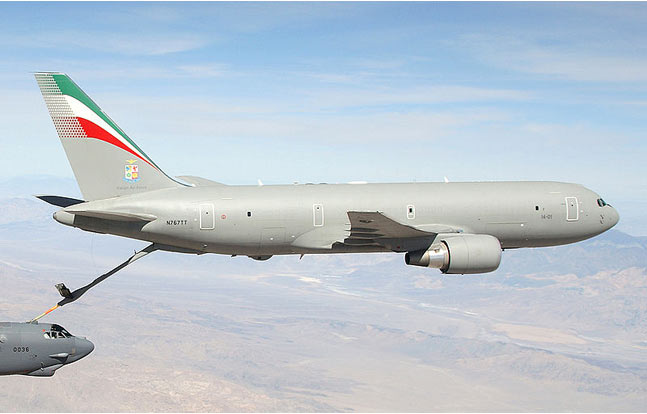 South Korea officially began the process of purchasing four in-flight refueling tanker aircraft, as part of a deal reported to be worth an estimated 1.4 trillion won ($1.31 billion). According to Reuters, defense contractors Boeing and Airbus will compete for the deal with South Korea.

As Reuters reports, the purchase comes amid regional tension with Japan, China and North Korea over various maritime disputes.

Competitive bids — which will be accepted by June 30 — will include a model based on Boeing’s KC-46 Pegasus, as well as Airbus’ A330 multi-role tanker transport, according to industry sources, who also added that South Korea is hoping to close a deal by the end of this year. 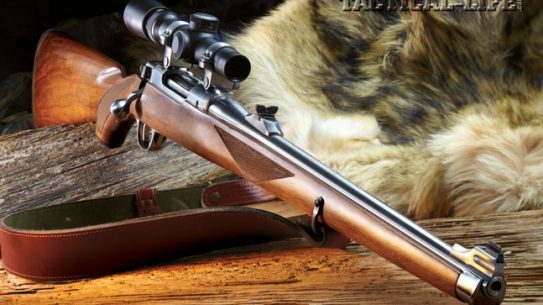