South Korea’s defense minister confirmed Monday that traces of an explosive chemical substance used to make torpedoes were found in the wreckage of a naval ship that sank near the border with North Korea.

The 1,200-ton Cheonan went down in the Yellow Sea on March 26 after an explosion tore through the frigate. Fifty-eight sailors were rescued, but 46 were killed. Seoul has not directly blamed North Korea for the sinking, and

Pyongyang has denied involvement. However, suspicion has focused on the North, given its history of provocations and attacks.

South Korean Defense Minister Kim Tae-young said earlier that an initial investigation indicated that a torpedo was likely to blame for the disaster. On Monday, he confirmed media reports that traces of a high explosive were found on the ship’s wreckage.

“It’s true that RDX, a chemical substance used in making torpedoes, has been detected,” he told reporters. “The possibility of a torpedo (attack) has increased, but it’s too early to say anything.”

The explosive material was detected on the ship’s smokestack and in samples of sand from the site, said joint investigation team spokesman Rear Adm. Moon Byung-ok.

“Mines use RDX as well as torpedoes so we need to investigate further to determine which was responsible,” he said.

RDX, or research department explosive, is a powerful high explosive often mixed with other explosives such as TNT or TORPEX, and has been widely used since World War II by all countries for military and industrial purposes, Kim said. 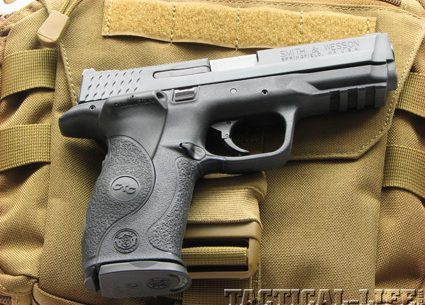