With fresh satellite images showing increasing activity at its launch site, North Korea could be ready to fire off a long-range rocket within several weeks, South Korean officials said Tuesday.

“There is a high possibility” of a launch between December and January, a senior military official told South Korea’s Yonhap news agency.

The assessment came in the wake of an image released Monday from DigitalGlobe, which provides satellite imagery to the U.S. government. The image showed people, trucks and fuel tanks at the Sohae launch site, in North Korea’s northwestern corner. The activity, DigitalGlobe said on its Web site, is consistent with preparations in the weeks before Pyongyang’s long-range blast in April. 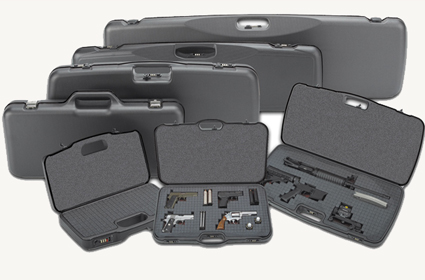