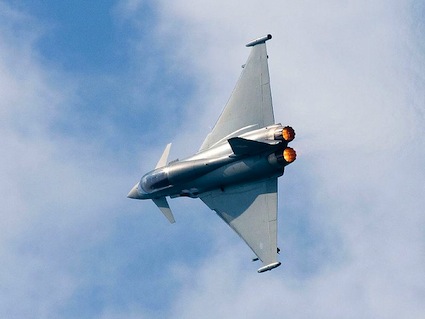 South Korea has invited Boeing, Lockheed Martin and EADS to participate in its next generation fighter jet program, in which the country will invest 8.3 trillion won ($7.39 billion) until 2021.

The air-power project comes as the country braces for changing dynamics on the Korean Peninsula after the death in December of Kim Jong Il, the former leader of North Korea, with which the South is still technically at war.

The state-run Defense Acquisition Program Administration (DAPA) announced that bidders of the South’s F-X III project will have to satisfy criteria in categories of cost, functional requirements, interoperability with South Korean forces and economic and technical benefits. DAPA officials said these four major criteria will have 150 sub-categories.

For the F-X project, worth 8.29 trillion won (US$7.4 billion), South Korea is seeking to acquire 60 fifth-generation fighter jets with stealth capabilities. The winner is expected to be announced in October this year. 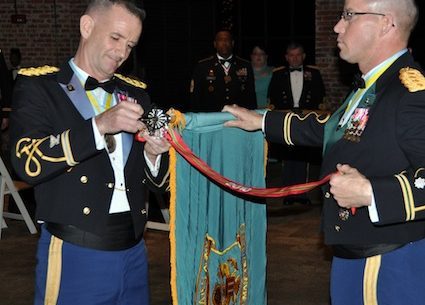