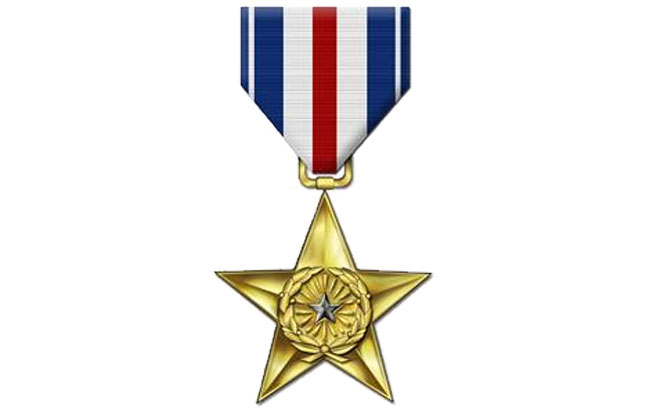 On March 27, the Silver Star — the third highest award for valor after the Medal of Honor and the Distinguished Service Cross — was awarded to eight soldiers from 3rd Special Forces Group for their heroic actions in Afghanistan.

According to Army Times, the awards were presented by Lt. Gen. Charles Cleveland, commander of Army Special Operations Command.

Silver Stars weren’t the only awards given out yesterday. As Army Times reports, soldiers also received 27 Bronze Star Medals with “V” device, 36 Army Commendation Medals with “V” device and 32 Purple Hearts. A majority of the soldiers were honored for their brave and heroic actions during the group’s last two battalion rotations. 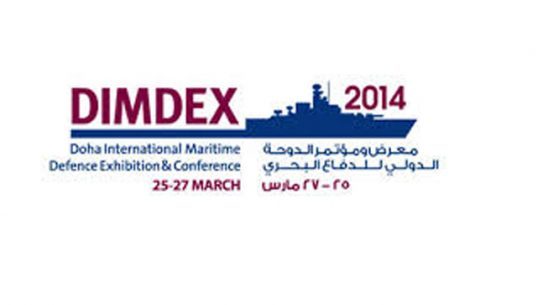 US Defense Contractors Ink $7.6B in Deals with Qatar at DIMDEX Expo

Qatar has announced a string of deals with US defense contractors worth an estimated...