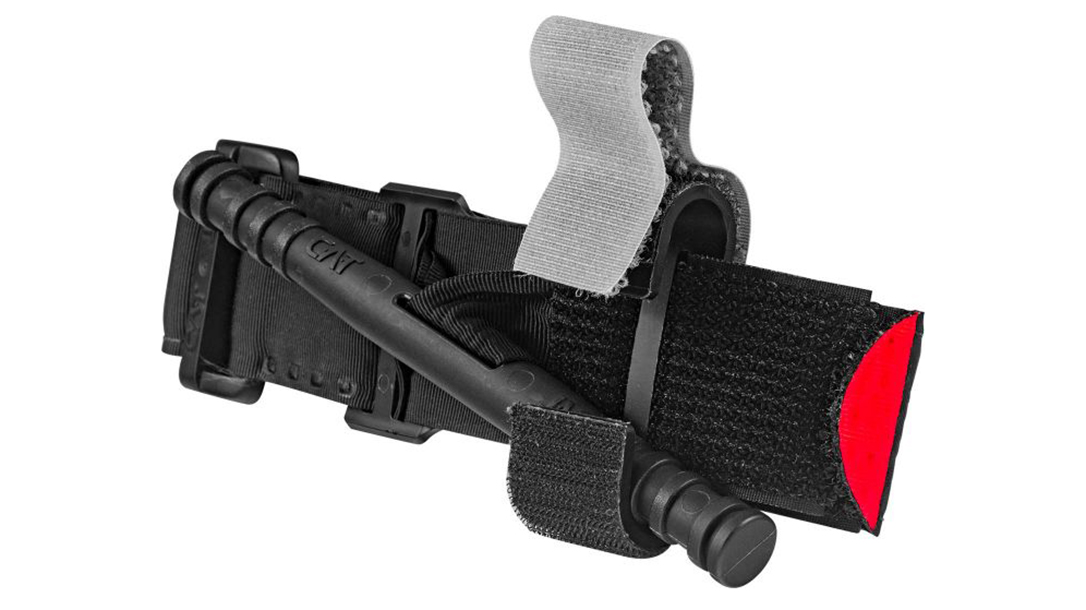 A Kentucky State Police Trooper, shot while serving a warrant, received emergency medical treatment on the scene. The gear used, a North American Rescue Combat Application Tourniquet, saved his life. The trooper, Brad Martin, survived the attack and is lucky to be alive. The KSP Troopers had only recently received the lifesaving gear via the Spirit of Blue Foundation grant. Martin becomes the first verified saved law enforcement officer through the program. 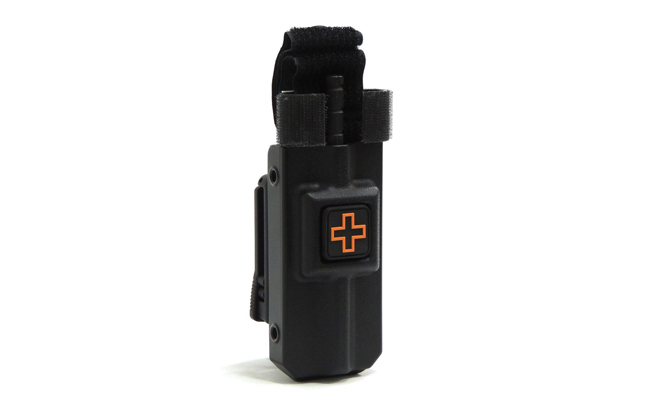 “On June 11, 2019, I was participating in a warrant service when I was shot in the left thigh. By the grace of God, I am still here today,” shared Trooper Martin. “The prompt application of the tourniquet and quick action by my fellow brothers played a major part in limiting the extent of my injury and my ability to recover.”

Troopers carry the Combat Application Tourniquet in a RIGID Tourniquet Case. Spirit of Blue provided the gear via a grant made possible by Law Enforcement United, a sustaining sponsor.

Brenda Tiffany, mother of KSP Trooper Cameron Ponder who was lost in the line of duty in September 2015, advocated for the tourniquet grant and was instrumental in its being awarded. “Since the day I lost my son, I have looked for ways to help protect his brothers in Gray,” commented Tiffany. “I had no idea how those efforts were going to impact someone so close to Cameron.”

Trooper Martin graduated with the Kentucky State Police Cadet Class 92 in January 2015 and was a roommate with Trooper Ponder during their time at the academy. Two troopers from this class, Eric Chrisman and Cameron Ponder, lost their lives in the line of duty. Trooper Martin nearly became the third.

“This feels like the moment that we have all been working toward,” said Ryan T. Smith, Executive Director of the Spirit of Blue. “We have one single mission, and that is to ensure officers have access to the safety equipment they need to protect themselves or survive a dangerous encounter. To see this trooper’s life saved as a result of a piece of equipment we granted is overwhelming.” 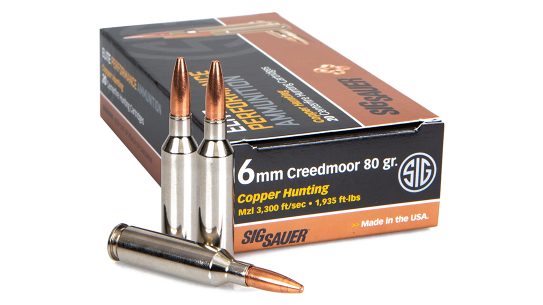