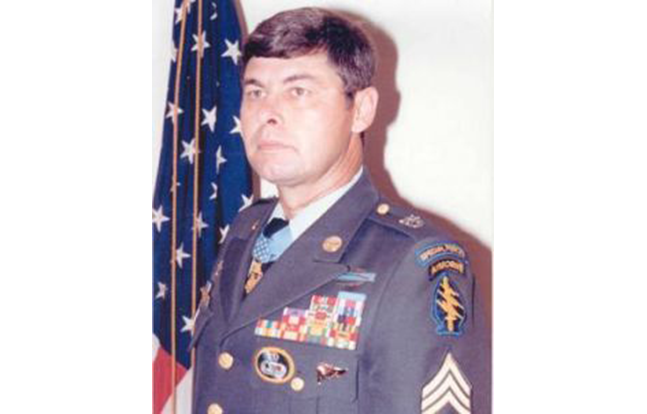 U.S. Army Staff Sgt. Jon Robert Cavaiani died Tuesday morning, July 29, at the age of 70 after a battle with cancer.

Cavaiani earned his Medal of Honor in the Vietnam War when he sacrificed personal safety to help his platoon escape, according to the Congressional Medal of Honor Society.

S/Sgt. Cavaiani acted with complete disregard for his personal safety as he repeatedly exposed himself to heavy enemy fire in order to move about the camp’s perimeter directing the platoon’s fire and rallying the platoon in a desperate fight for survival. S/Sgt. Cavaiani also returned heavy suppressive fire upon the assaulting enemy force during this period with a variety of weapons. When the entire platoon was to be evacuated, S/Sgt. Cavaiani unhesitatingly volunteered to remain on the ground and direct the helicopters into the landing zone.

When the enemy heavily fired upon the remaining platoon the next day, Cavaiani continued his efforts to return fire and aid his platoon.

Through S/Sgt. Cavaiani’s valiant efforts with complete disregard for his safety, the majority of the remaining platoon members were able to escape. While inflicting severe losses on the advancing enemy force, S/Sgt. Cavaiani was wounded numerous times.

“Cavaiani was captured after the attack and held as a POW until March 27, 1973,” according to the Army Times.

While Cavaiani wore his Medal of Honor with pride, he did not believe it made him stand out from other service members, Noe said.

“He wore it as a badge of honor for all those who served,” former Army Capt. Robert Noe told the Army Times. “Like he told me a couple times: ‘This is not my medal, it’s their medal; I’m just wearing it.’” 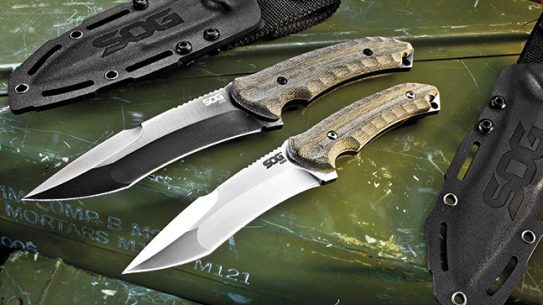