The state of Tennessee has suspended the handgun carry permit of James Yeager, CEO of Tactical Response, who recently said he would “start killing people” should President Obama take executive action on gun control.

State officials explained they revoked the permit because of Yeager’s “material likelihood of risk of harm to the public,” according to a local TV station. Tactical Response is a Tennessee-based company that specializes in firearms and tactical training.

“The number one priority for our department is to ensure the public’s safety,” wrote Commissioner Bill Gibbons. “Mr. Yeager’s comments were irresponsible, dangerous, and deserved our immediate attention. Due to our concern, as well as that of law enforcement, his handgun permit was suspended immediately. We have notified Mr. Yeager about the suspension today via e-mail. He will receive an official notification of his suspension through the mail.”

Yeager released a second video Thursday in which he refused to back down from most his statements. 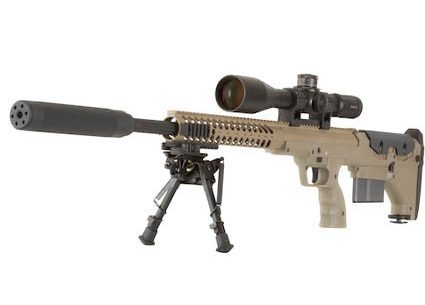 The state of Tennessee has suspended the handgun carry permit of James Yeager, CEO…