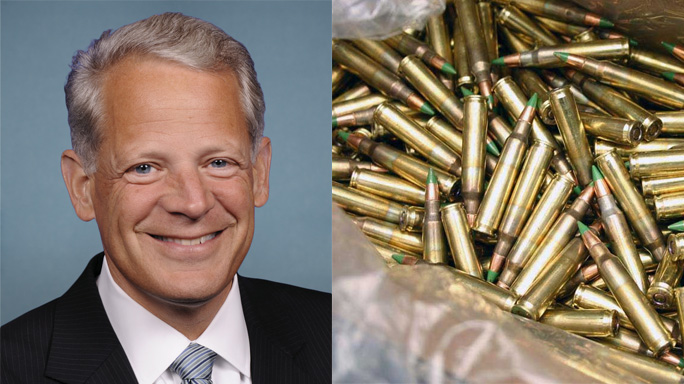 One week after the Bureau of Alcohol, Tobacco, Firearms and Explosives (ATF) decided to temporarily abandon its proposed ban of 5.56mm M855 green tip ammunition, a top-ranking House Democrat called for the ammo ban to be immediately reexamined and approved.

The ATF had spent significant time examining a potential ban on the “green tip” ammo, often referred to as “armor-piercing” or “cop-killer” bullets. However, the ATF decided to temporarily forego its proposal due to pressure from the National Rifle Association (NRA), as well as Republican majorities in both the House and Senate.

“The ATF’s decision to cave to the gun lobby and allow life threatening armor-piercing bullets to remain on the streets is not only reckless, but cowardly,” Israel said in a statement. “I stand with our law enforcement officers and first responders who risk their lives every day to keep our communities safe — ATF should stop jeopardizing their safety and Congress must pass common-sense gun safety laws to protect lives and keep our men and women in uniform safe.” 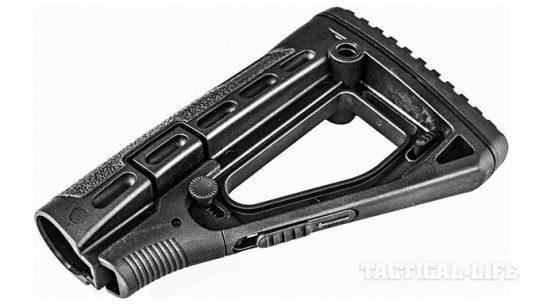