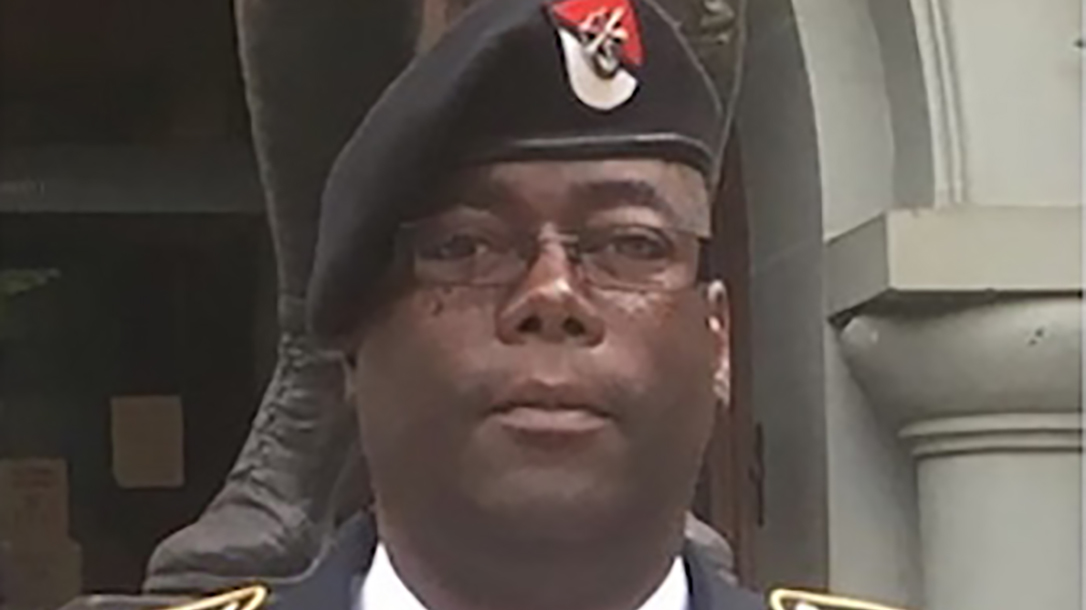 A New York man has been caught lying about his military career in a particularly egregious example of stolen valor.

According to the New York Post, Army veteran Papotia Reginald Wright claimed to have earned a Purple Heart, Bronze Star and a number of other commendations during his 25-year career as a Green Beret. The only problem? It wasn’t true. 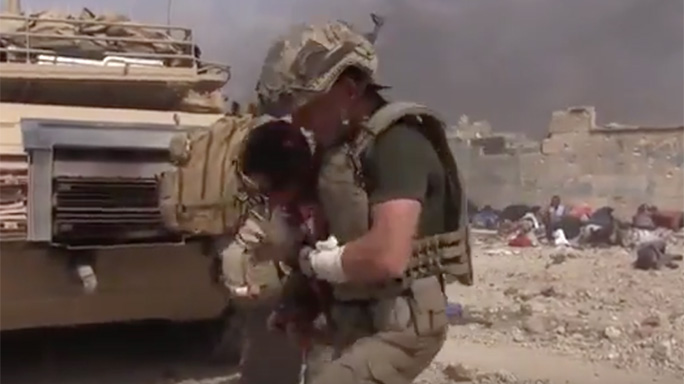 FOIA documents obtained by a group called Guardians of the Green Beret revealed that Wright was never in Special Forces, never saw any combat, never rose above the rank of specialist, and only served eight years in the Army from 1982 to 1990. He spent a majority of that time as a driver in places like Alaska, Egypt, Georgia and Texas, the documents show.

“In August of 1982, [Command Sergeant Major] Wright was ordered to Fort Bragg, N.C., where he became a member of the U.S. Military Special Operations Command for over 25 years.

“CSM Wright circumnavigated the world while performing his duties when it pertained to defending America and her citizens for his actions.”

Wright’s status in the local military community granted him access to exclusive events in the area, like a Johnson & Johnson gala in New Jersey and gala for the Iraq and Afghanistan Veterans of America, which was also attended by Meghan McCain and Ret. Gen. David Petraeus. The fraudster even got field access to New York Giants football games. He was photographed on all these occasions in full uniform with a Special Forces patch and a Purple Heart.

It seems Wright was in violation of the Stolen Valor Act, a law passed in 2013 that made it a federal crime to make “fraudulent claims about military service” in order to “obtain money, property, or other tangible benefit,” the language of the measure states.

The Guardians of the Green Beret, which is comprised of current and former Special Forces members, told the Post they started looking into Wright’s story after getting tipped off through their website. 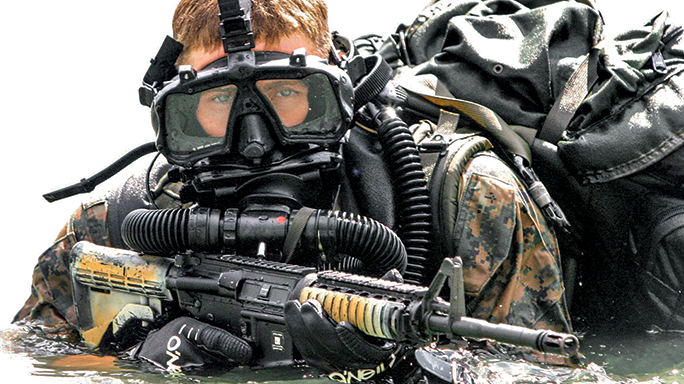 “It bothers us. Stolen valor is an epidemic. We cannot keep up with the cases sent to us,” an unidentified member of the group said. “Wearing fake stuff — wearing a Ranger tab, Special Forces tab, those things are hard to earn. Wearing a Purple Heart…that stuff’s unforgivable there.”

Army veteran Jeff Johnson, who worked at Wright’s group, described himself as feeling “duped” over the whole sordid affair.

Johnson said Wright told outlandish stories about his Army stint. One tall tale involved somebody running up behind him, cutting him open and removing his kidney, the Post reports.

“He said he was living off half a kidney,” Johnson said. “He’s an amazing storyteller because he will get into details.”

Wright’s group has shut down its website and stopped posting on social media since the story broke. Both Wright and the U.S. Army have declined comment. 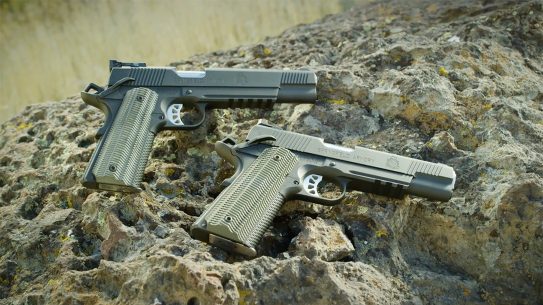