The number of guns taken off the street by the NYPD has dropped during the Bloomberg era despite a 600 percent increase in stop-and-frisks, DNAinfo.com New York has found.

And last week the NYPD reported that during the first half of this year, firearm seizures continues to fall to 1,613, compared to 1,705 during the first six months of last year. The downturn came as the NYPD conducted 337,434 stops-and-frisks — a figure that keeps the NYPD on pace to match last year’s record-busting total.

By comparison, during Bloomberg’s first year in office in 2002, the NYPD recovered 4,069 guns — but the police stop-and-frisked only 96,000 people that year, according to NYPD data. 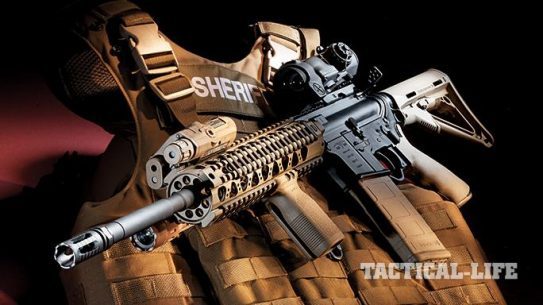