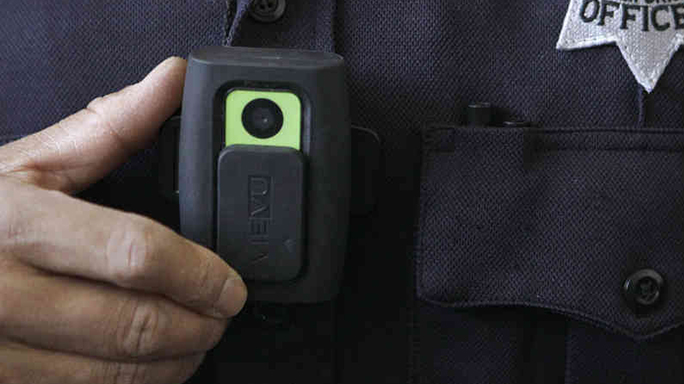 Multiple police body camera programs around the country are being forced to shut down due to state laws that have increased the amount of time videos need to be stored.

Police departments in Indiana and Connecticut have cited a drastic rise in costs due to new laws that extend the storage time of videos, according the Associated Press.

Clarksville, a southern Indiana town just north of Louisville, Kentucky, began using body cameras in 2012 for its 50 full-time officers and 25 reservists. That program ended in late June when Chief Mark Palmer pulled the cameras in response to Indiana’s new law requiring agencies using the cameras to store the videos for at least 190 days.

Palmer said his department’s video storage and camera maintenance costs had been between $5,000 and $10,000 a year under its 30-day video storage policy. But the new law that took effect July 1 would have raised those costs to $50,000 to $100,000 for the first year, he said, by requiring videos to be stored more than six times longer.

Chief Paul Fitzgerald of the Berlin Police Department in Connecticut told the Associated Press that his department also had to end its body camera program this year after testing due to “looming higher video storage costs.”

… His department followed the Connecticut state librarian’s suggestion to retain video for 60 days, and longer in instances involving ongoing investigations or citizen complaints.

But Fitzgerald shelved the cameras in January in response to new state standards approved late last year. Those standards, which a Connecticut law directed a state board to draft, require all body camera videos to be stored for at least 90 days — and for at least four years if they’re deemed evidentiary. 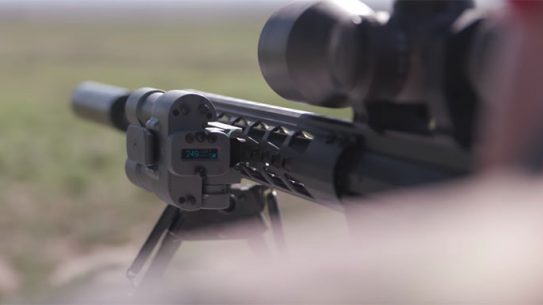 The Radius rangefinder is the first official offering from SilencerCo Weapons Research, and it...