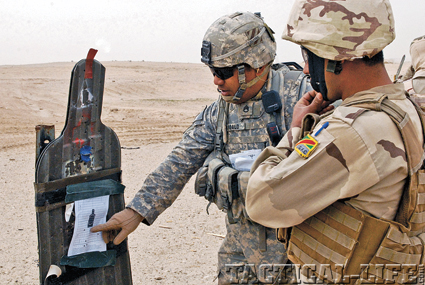 The U.S.-led war in Iraq claimed 190,000 lives and will cost the U.S. government at least $2.2 trillion, according to the findings of a project at Brown University released Thursday.

The Costs of War report, released ahead of the 10th anniversary of the war on March 20, said that the financial calculation included “substantial” costs to care for wounded U.S. veterans.

The total estimate far outstrips the initial projection by President George W. Bush’s government that the war would cost $50 billion to $60 billion. 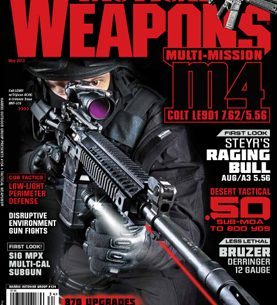