“I think it’s a bad thing,” said Blackmer, who has been a stun gun instructor for the sheriff’s office since 2009. “It’s bad enough to keep kids away from knives and firearms.

“People might treat (stun guns) like toys and they’re dangerous. There is an awful lot of power,” he said.
Stun guns — commonly referred to as Tasers, a brand name — are not legal in Michigan outside of law enforcement and a few other limited exceptions. Law enforcement officers have used Tasers in Michigan for several years. The device fires two prongs that can penetrate clothing and deliver an electrical charge strong enough to disable a person.

Now, a bill to allow stun guns under the state’s concealed weapons law recently passed the state House.
The bill would allow people to carry so-called “citizen Tasers,” if they undergo a training course and meet the standard requirements for getting a concealed weapons permit. Those include not having a felony criminal record or documented history of mental issues. 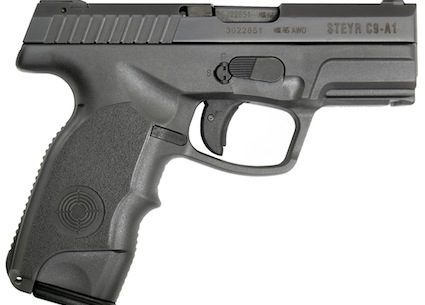