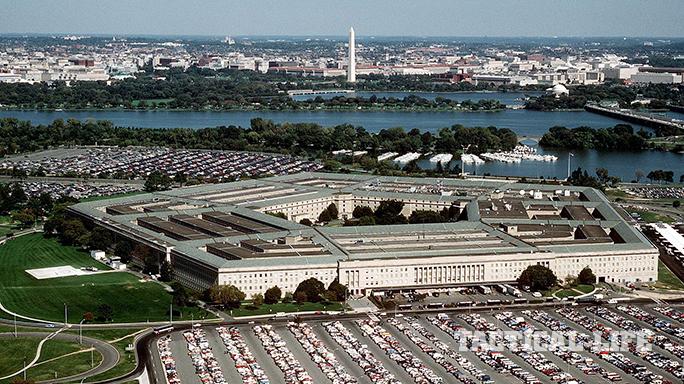 The following is a release from the Army News Service:

Getting top-notch materiel to the warfighters in the most cost-effective and efficient manner is what the American public expects of defense contractors.

Some do that very well and others not as well as they should, say top Defense Department officials who oversee delivery of such gear.

One of the things the military services are now doing to incentivize industry to improve is by recognizing their top performers. This is accomplished using the Superior Supplier Incentive Program (SSIP).

“We’re doing this so people get some feedback from us about how their performance is, relative to their peers,” said Frank Kendall, the under secretary of Defense for Acquisition, Technology and Logistics. “Then, they can take whatever action they think they need to do to improve their ratings.”

SSIP uses performance data gathered through the Contractor Performance Assessment Reporting System (CPARS), to rate the 25 largest companies doing business with each of the three services, based on contract obligations, and categorizes their business segments into one of three performance tiers, with “Tier I” being the best.

Within a large defense contractor, for instance, one business segment might develop electronic systems products, while another develops missiles and fire control products. Both of those business segments would be given a separate rating by each of the military departments that work with them.

Business segments “benefit because they receive recognition and it’s also useful for companies that are not at the top end to understand where they are and to benchmark themselves against others,” Kendall said.

While the SSIP will not be used to give anyone a direct competitive advantage or monetary incentives, there are some other potential incentives, he said. Tier I business units may be invited to meet with military department acquisition leaders to discuss ways which both parties can streamline administrative burdens. This may result in increased efficiency.

Military department acquisition chiefs said they expect SSIP to result in improved performance of their suppliers.

“It’s recognition for business units that have been doing a superb job,” said Heidi Shyu, the assistant secretary of the Army for Acquisition, Logistics and Technology.

William A. LaPlante, the assistant secretary of the Air Force for Acquisition, highlighted another reason for publishing the list.

“We do this in all parts of our society,” LaPlante said. “We rank/order people, businesses and frankly, we owe it to the taxpayer and the companies to show where people are.”

Being in Tier I is “a big deal. There’s a huge amount of pride when you worked your butt off,” Shyu said, speaking from decades of private-sector experience.

“Industry presidents and business segment managers are very competitive. They know it reflects on their leadership and it shows the company and the shareholders that you’re a great leader. You’ve executed well what you’ve promised your customer. Your customer is happy with your work. To the employees, it’s a huge morale booster,” Shyu said.

“People tend to underestimate that recognition,” she said. “It means you contributed to the fight” in a meaningful way.

According to LaPlante, “It’s a point of pride for companies to be called out for being at the top of their game.”

David Weber, the chief of Air Force Industrial Liaison Office, said the 25 largest companies were selected for comparison using data from USASpending.gov, which was used to identify the businesses with the highest contract obligations during the previous three fiscal years.

Within each company, business sectors were determined based on the best available information; e.g., publicly traded companies were broken out in the same way they are reported to the U.S. Securities and Exchange Commission, he said.

Planning for the Army and Air Force SSIP started last year, Weber said, after the Navy SSIP pilot was announced in June 2014.

Now, the Army, Navy and Air Force each do their own ratings based on the CPARS for each service’s awarded contracts, Weber said. For example, F-35 Lightning II contracts are managed by the Navy so CPAR scores associated with F-35 are included in the Navy’s SSIP ratings.

Curtis M. Smith, a senior procurement analyst with the assistant secretary of the Army for Acquisition, Logistic and Technology, said in the future, there may be potential to expand the SSIP program to include categories such as small business, services, information technology, and others.

Smith said business units that earn a Tier III rating will also benefit from the candid assessment of their performance by their customers.

“I think that will allow them to focus and engage more with the customer regarding their performance,” Smith said. “It should serve as an incentive to improve.”

Weber said he thinks it’s possible large investors will look at SSIP ratings over time and as trends become evident, use them to gauge future competitiveness of companies, creating additional incentives for companies to improve.

For the complete list of results for the U.S. Air Force and Army, please visit AF.mil. 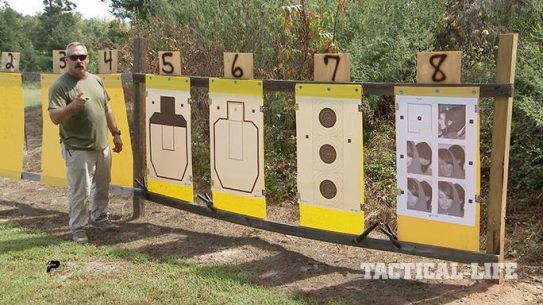 One of the industry’s most respected spec-ops vets and trainers, Paul Howe, explains the...