The results are based on Gallup’s annual Crime poll, conducted Oct. 6-9. This year’s poll finds support for a variety of gun-control measures at historical lows, including the ban on handguns, which is Gallup’s longest continuing gun-control trend.

For the first time, Gallup finds greater opposition to than support for a ban on semiautomatic guns or assault rifles, 53% to 43%. In the initial asking of this question in 1996, the numbers were nearly reversed, with 57% for and 42% against an assault rifle ban. Congress passed such a ban in 1994, but the law expired when Congress did not act to renew it in 2004. Around the time the law expired, Americans were about evenly divided in their views.

Additionally, support for the broader concept of making gun laws “more strict” is at its lowest by one percentage point (43%). Forty-four percent prefer that gun laws be kept as they are now, while 11% favor less strict laws.

As recently as 2007, a majority of Americans still favored stricter laws, which had been the dominant view since Gallup first asked the question in 1990. 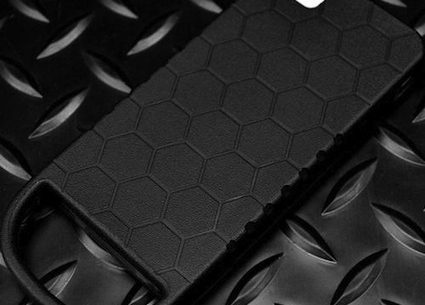 The results are based on Gallup's annual Crime poll, conducted Oct. 6-9. This year's…