NEWTOWN, Conn. — Putting an end to nine years of litigation, the U.S. Supreme Court refused to hear New York City’s request to continue a lawsuit that sought to hold firearms manufacturers responsible for the criminal misuse of firearms.

The city’s lawsuit was originally filed in 2000 by Mayor Rudolph Giuliani and was continued by Mayor Michael Bloomberg. After the Protection of Lawful Commerce in Arms Act was passed by Congress in 2005, a federal judge threw out the New York lawsuit. Then in April of 2008, the 2nd U.S. Circuit Court of Appeals upheld that decision, saying the new law was constitutional.

New York’s final recourse was to appeal to the U.S. Supreme Court, but today the court refused the case.

Also today the Supreme Court denied review of a similar case brought by the District of Columbia and individual residents of the district including Bryant Lawson against Beretta and other firearms manufacturers. These plaintiffs also hoped to have their case challenging the constitutionality of the Protection of Lawful Commerce in Arms Act heard by the high-court’s Justices. 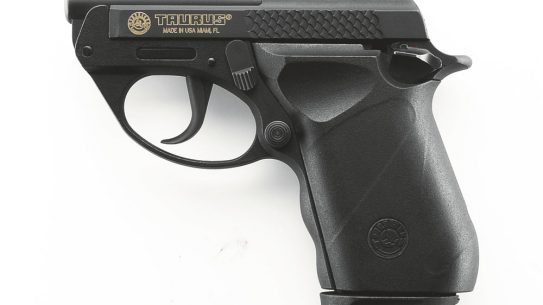 NEWTOWN, Conn. -- Putting an end to nine years of litigation, the U.S. Supreme…