Before picking up any Wii games or downloading apps on her iPhone for her two daughters, Lillian Quintero does her homework. She’ll first read reviews online and in magazines, then try them out for herself. If she thinks the games are engaging and educational enough, 4-year-old Isabella and 2-year-old Sophia are free to play.

“I know there’s going to be a point where they get these things on their own,” said the 35-year-old mother from Long Beach, Calif. “We’re not going to be there to monitor everything. That’s why the most important thing is communication, instilling morals and values in them and helping them to understand certain boundaries. There’s only so much you can do.”

Quintero and her husband, Jorge, are some of the parents who support a California law that seeks to ban the sale and rental of violent games to children. The law, which has bounced around the legal system like a game of “Pong” since Gov. Arnold Schwarzenegger first signed it in 2005, was declared unconstitutional last year by the 9th U.S. Circuit Court of Appeals in San Francisco.

The U.S. Supreme Court will hear arguments Tuesday about the federal court’s decision to throw out California’s ban on violent games, marking the first time a case involving the interactive medium itself has gone before the Supreme Court. It’s another sign that the $20 billion-a-year industry, long considered to be just child’s play, is now all grown up.

California’s measure would have regulated games more like pornography than movies, prohibiting the sale or rental of games that give players the option of “killing, maiming, dismembering, or sexually assaulting an image of a human being” to anyone under the age of 18. Only retailers would be punished with fines of up to $1,000 for each infraction. 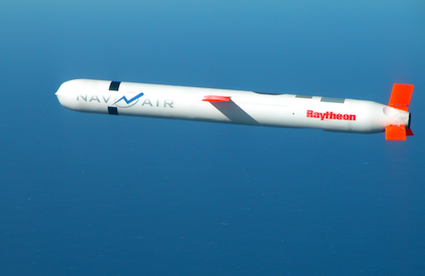