You have the right to remain silent, but only if you tell the police that you’re remaining silent.

You have a right to a lawyer — before, during and after questioning, even though the police don’t have to tell you exactly when the lawyer can be with you. If you can’t afford a lawyer, one will be provided to you. Do you understand these rights as they have been read to you, which, by the way, are only good for the next two weeks?

The Supreme Court made major revisions to the now familiar Miranda warnings this year. The rulings will change the ways police, lawyers and criminal suspects interact amid what experts call an attempt to pull back some of the rights that Americans have become used to over recent decades.

The high court has made clear it’s not going to eliminate the requirement that police officers give suspects a Miranda warning, so it is tinkering around the edges, said Jeffrey L. Fisher, co-chair of the amicus committee of the National Association of Criminal Defense Lawyers.

“It’s death by a thousand cuts,” Fisher said. “For the past 20-25 years, as the court has turned more conservative on law and order issues, it has been whittling away at Miranda and doing everything it can to ease the admissibility of confessions that police wriggle out of suspects.”

The court placed limits on the so-called Miranda rights three times during the just-ended session. Experts viewed the large number of rulings as a statistical aberration, rather than a full-fledged attempt to get rid of the famous 1966 decision. The original ruling emerged from police questioning of Ernesto Miranda in a rape and kidnapping case in Phoenix. It required officers to tell suspects taken into custody that they have the right to remain silent and to have a lawyer represent them, even if they can’t afford one.

The court’s three decisions “indicate a desire to prune back the rules somewhat,” Kent Scheidegger, the legal director of the Criminal Justice Legal Foundation, a victims’ rights group. “But I don’t think any overruling of Miranda is in the near future. I think that controversy is pretty much dead.”

The Supreme Court in 2000 upheld the requirement that the Miranda warning be read to criminal suspects. 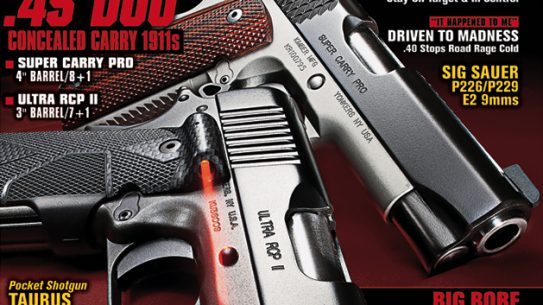 You have the right to remain silent, but only if you tell the police…