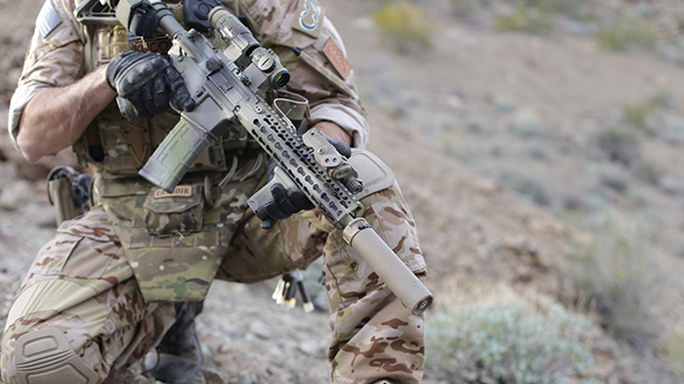 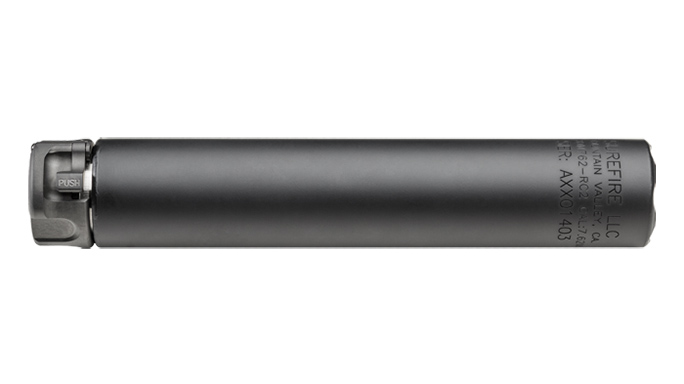 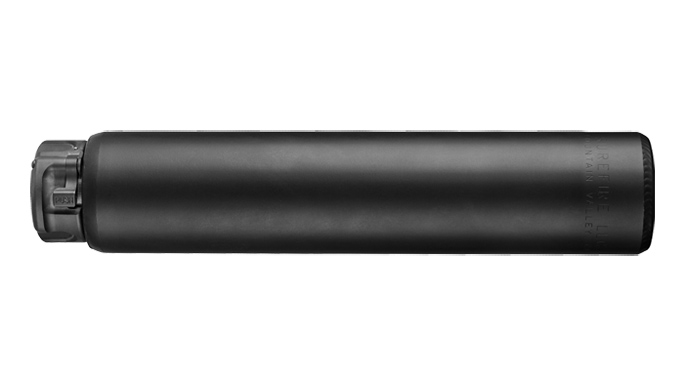 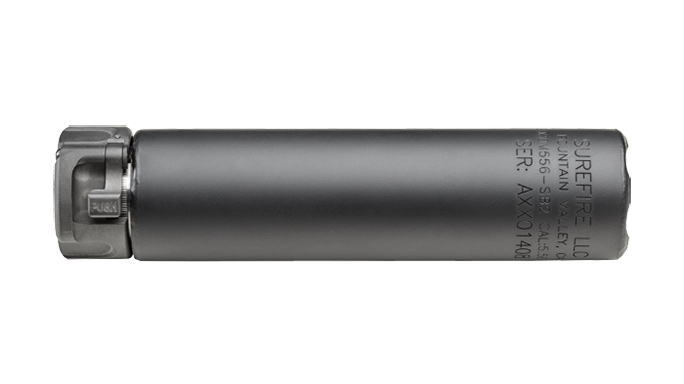 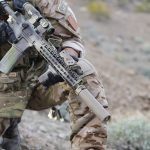 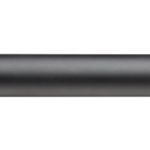 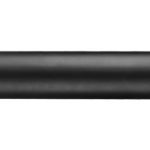 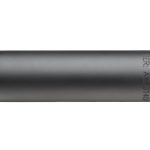 SureFire has won a contract worth $10 million for muzzle brakes and suppressors to be used on the “MK13 MOD 7 sniper rifle, 10.3 and 14.5 M4A1 upper receiver group (URG),” according to Naval Surface Warfare Center Crane‘s posting notice for the award. The presser, which was issued by SureFire, touts this as the second award based on the “most rigorous and extensive suppressor selection in USSOCOM history.”

These items are in support of a small group of operators and currently there are 100 each MK13 Mod 7 Sniper Rifles fielded using the Surefire Flash Hiders and Sound Suppressor, in addition to 7,317 ea. 10.3 URG and 1,879 ea. 14.5 URG using Surefire Flash Hiders, Sound Suppressors and Blank Firing Attachments. The MK13 MOD 7, 10.3 and 14.5 URG are configured and possess a Weapons System Explosives Safety Board (WSESRB) release for Surefire components.

Built for combat, SureFire’s SOCOM suppressors offer compact size; impressive reduction of sound and dust signatures; fail-safe baffles; virtual elimination of first-round flash; and reduced back pressure that mitigates suppressed cyclic rate and gas blowback on the operator, according to the press release. All SOCOM models also boast “rock-solid” weapons mounting; easy detachment after extensive firing; and minimal and consistent point-of-impact shift. These things are lightweight, so they won’t weight down a weapon, and they’re known for being durable.

In the press release, SureFire says all its fast-attach suppressors require either a muzzle brake/adapter or a SureFire flash hider/adapter. These adapters are capable of being fitted on to “many military-type rifles and carbines” by screwing them onto the firearm’s muzzle threads. No mods are required. Firearms that don’t have muzzle threads, or have incompatible muzzle threads, must have the muzzle threaded and/or turned down in order to accept the correct suppressor adapter.

For more, go to surefire.com. 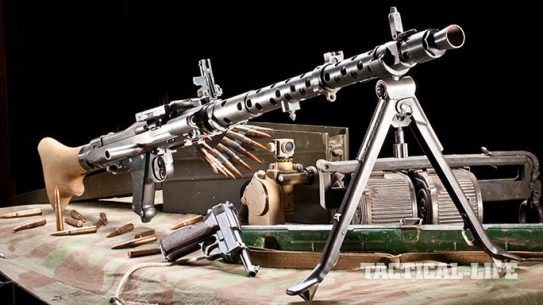 Full-Auto Sentry: Looking Back at the German MG34 Machine Gun