Deputies from the Colorado-based Douglas County Sheriff’s Office (DCSO) were forced to shoot and kill a man who drew a pistol during a traffic stop.

The DCSO recently released body camera and vehicle footage of the incident. Watch the footage above. 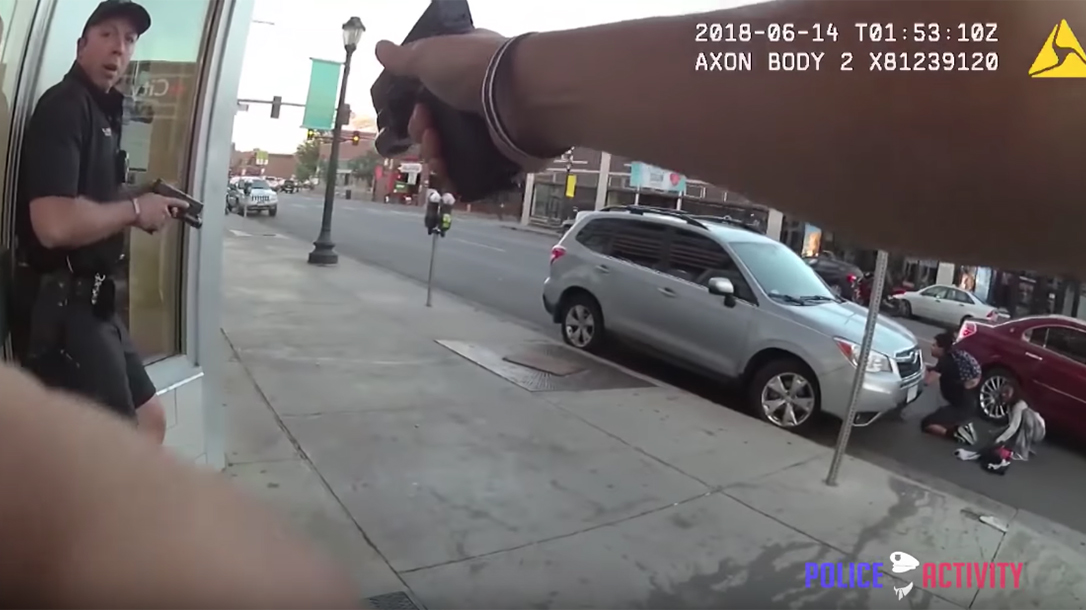 On Aug. 31 at approximately 4:41 p.m., two deputies initiated a traffic stop after a vehicle made an unsafe turn right in front of them on Highway 85 approximately 20 miles south of Denver. According to police, the vehicle was occupied by two adult females and two adult males.

Upon investigation, police learned the female driver “was the restrained party listed in a protection order protecting a male.” That male, identified as 61-year-old Paul Askins, matched the description of the right rear passenger.

Police questioned Askins, whom they said was uncooperative in providing his legal name.

After several failed attempts to identify him, deputies asked Askins to step out of the vehicle. When he did, police said Askins emerged with a pistol pointed at deputies.

As the video shows, the deputies quick drew their sidearms and shot Askins multiple times, fatally wounding him.

According to police, Askins had two active warrants out of El Paso County, Colo., at the time of the shooting; one for 2nd degree burglary of a building and the other for Failure to Appear. 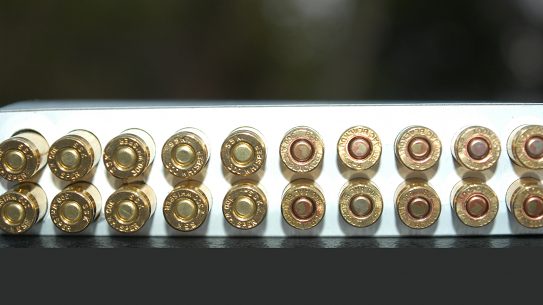