A San Diego cop shot and killed a man who ignored dozens of commands to stop advancing while swinging a chain. The incident occurred last August and police have released the footage. Officer Corey Pitts shouted approximately 30 times for the suspect, Vaughn Denham, to stop. Finally, after retreating for some time, the officer put down the threat. 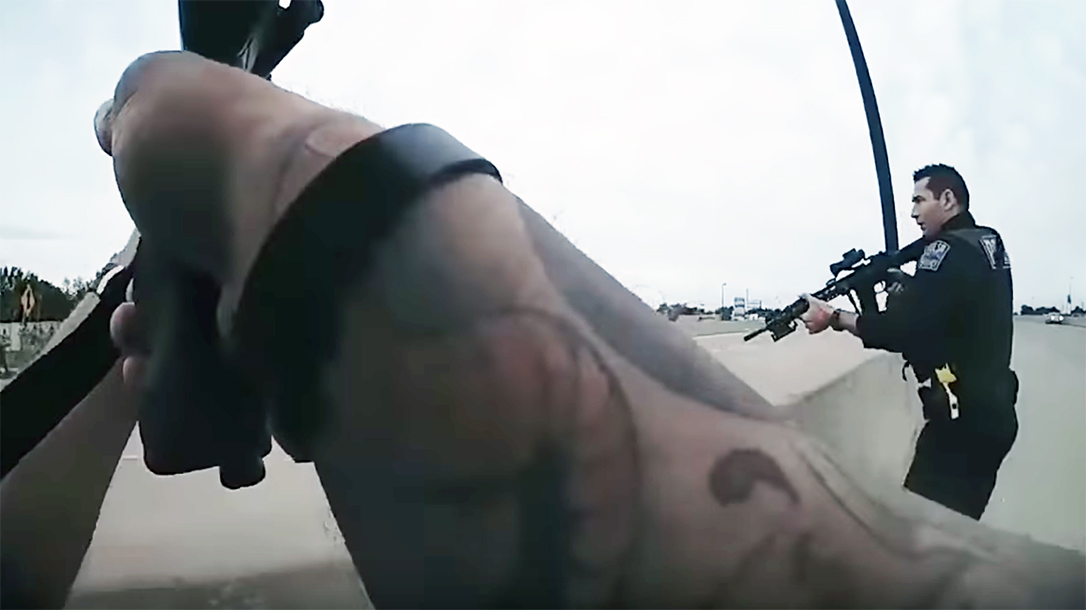 Regardless, Denham kept advancing on the officer, who continuously commanded the suspect to get down. All the while, Pitts kept creating distance as he radioed for backup.

Finally, Pitts fired two shots at the suspect, putting him down and ending the confrontation.

Denham later died from his wounds at the hospital. According to the toxicology report, the suspect tested positive for phencyclidine (PCP), cannabinoids and methamphetamine, according to 10news.com.

The incident began when police responded to a call that a man had attacked another person, using a machete. That’s when Pitts arrived on the scene and found Denham wielding a four-foot dog chain.

Local officials, meanwhile, cleared Pitts and called the incident a good shooting. “Based on these circumstances, Pitts fired at Denham in his own defense. He therefore bears no state criminal liability for his actions,” said the District Attorney’s office, as reported by 10news.com. 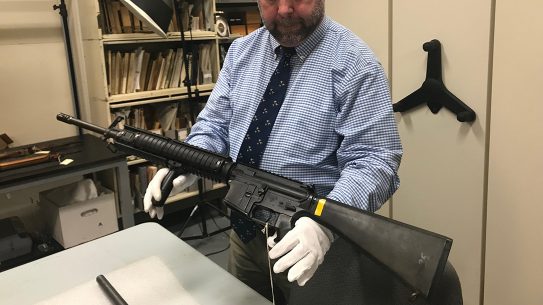 While paying respect to those who lost their lives this Memorial Day, we look...