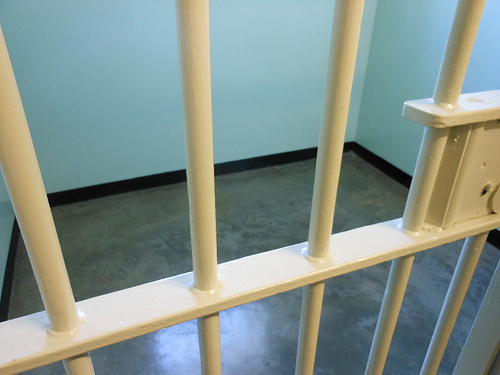 Israel Keyes, accused in the kidnapping and killing of 18-year-old Samantha Koenig, was found dead Sunday morning in an apparent jail suicide, and he is suspected in at least seven other deaths outside Alaska, authorities said.

At a hastily called press briefing Sunday, authorities announced his death and made a series of startling revelations, starting with the fact they believe Keyes was a serial killer. The U.S. attorney for Alaska, the top FBI agent here and Anchorage’s police chief all spoke, as did those directly working the Keyes case. They disclosed that Keyes had talked repeatedly to investigators.

His killings may date back a decade or longer, the FBI said at the briefing in the U.S. Attorney’s office in Anchorage. His victims all appeared to be strangers to him, prey from random encounters. And investigators suspect he killed more than the eight they’ve zeroed in on. He’d fly someplace, rent a car, then drive hundreds of miles away, the FBI said. While he stole from Koenig using her ATM card, and confessed to bank robberies in Texas and New York, his motive did not appear to be financial, authorities said.

Israel Keyes, accused in the kidnapping and killing of 18-year-old Samantha Koenig, was found…