Several law enforcement officers fatally shot and killed a man in California recently. The incident occurred within the Camp Fire Evacuation zone Nov. 15, according to an official press release from the department. 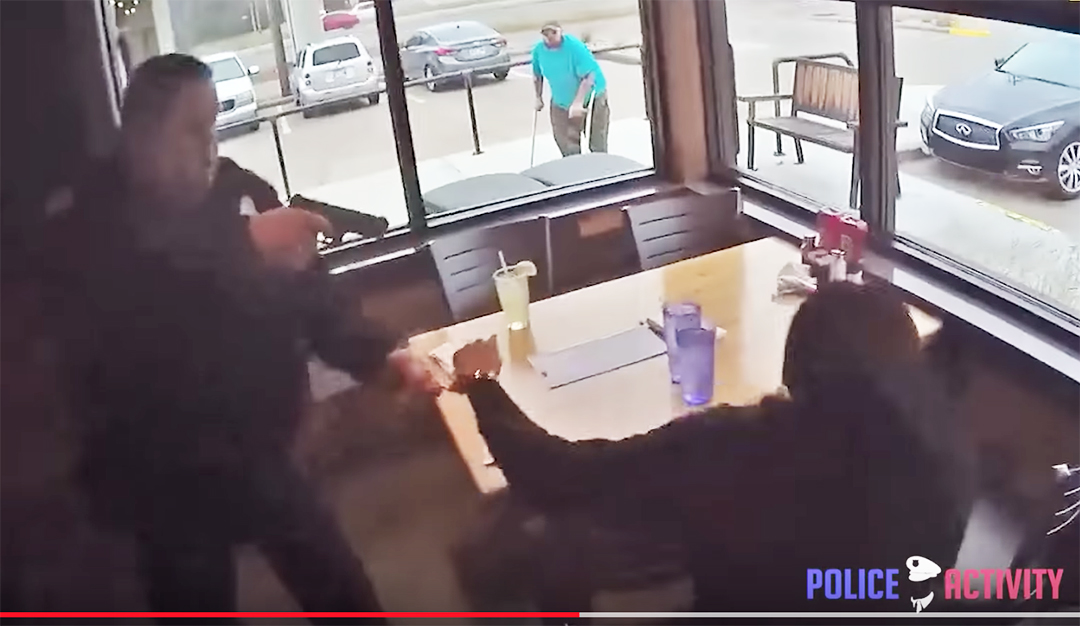 Authorities received a call describing a suspicious man in the area. An officer determined that man was GD Hendrix, who was suspected in a double homicide and wanted for parole violations. The officer called for backup immediately.

“Officers pursued Hendrix, reaching speeds up to 90 mph, and set up a spike strip in the area where Highway 70 intersects with Pentz Road,” according to an Enterprise-Record report. “Hendrix drove over the spike strip, which flattened his tires, and continued driving for about half a mile before coming to a stop.”

Dash cam footage clearly shows the suspect ignore police commands to show his hands. Hendrix opens the door to his vehicle slightly, but waits a long time before finally emerging. The suspect postures in a defensive manner before finally reaching into a pocket and presenting what officers described as “a metallic object.”

Officers shot Hendrix multiple times, including the torso and head. The suspect died on the scene, according to the Enterprise-Record.

The Camp Fire Evacuation has displaced tens of thousands of California residents to date, as the deadliest and most destructive fire in the state’s history rages on. Casualty numbers rise daily, as the Camp Fire has has destroyed more than 150,000 acres and nearly 20,000 structures. The fire forced the evacuation of several communities in the area, as the blaze raged through and destroyed Concow and Paradise. 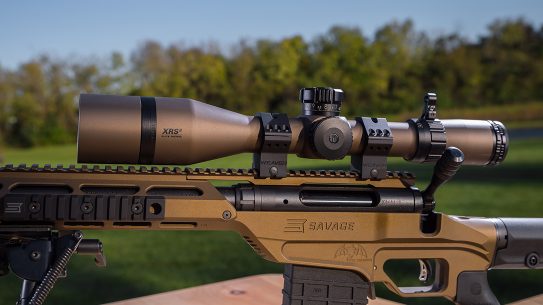