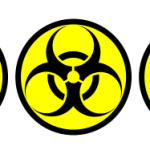 The Syrian government and Syrian rebels and activists traded accusations on using chemical weapons in the northern province of Aleppo on Tuesday.

Whether chemical weapons had been used could not be immediately confirmed.

The Syrian rebel forces are not known to possess chemical weapons, while the government has large stockpiles. There has long been a fear on all sides — in the Syrian government, in neighboring Israel and among the rebels’ western backers — that rebel groups could seize chemical weapons, but it is unclear whether any such weapons have been loaded onto rockets or missiles for use, or whether the rebels would be able to fire them if they were.

The Syrian state news agency, SANA, said “terrorists” fired a rocket “containing chemical materials” into the Khan al-Assal area of Aleppo, and a government official told state television that the episode would be reported to human rights organizations and to countries supporting the rebels. 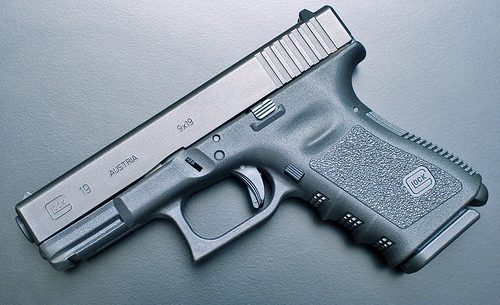