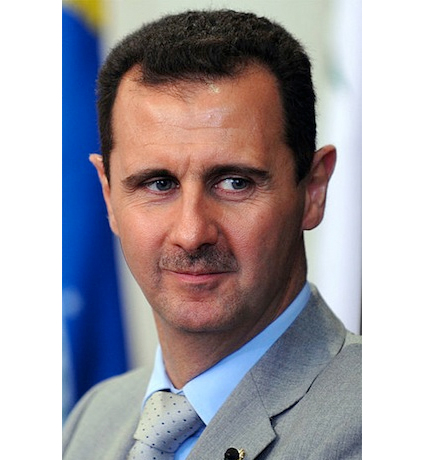 Syrian rebels have captured a military base in the strategic central Homs province as part of a drive to try to expand territory under their control near the Lebanese border, activists said.

The Britain-based Observatory for Human Rights said the opposition fighters took control of the Dabaa military complex on Thursday, after weeks of fighting with government forces for control of the facility.

The group said government forces withdrew to military barracks east of the airport after fierce clashes took place, with casualties on both sides.

Dabaa is a former air force base and has an airfield, which has not been used since the Syrian conflict started. Instead, the army has based ground troops in the facility to fight the rebels, the Observatory said. 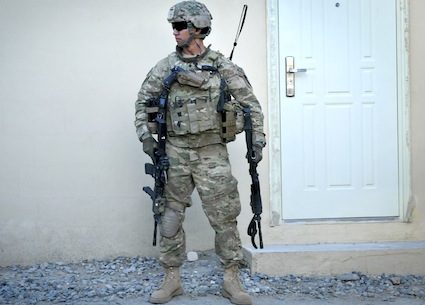