The Syrian military stepped up its campaign to drive rebel fighters out of Aleppo on Monday, firing artillery and mortars while a fighter jet flew over a district the army said it had retaken the day before.

However, opposition activists denied government forces had entered Salaheddine, in the southwest of Syria’s biggest city.

Hospitals and makeshift clinics in rebel-held eastern neighbourhoods were filling up with casualties from a week of fighting in Aleppo, an commercial hub that had previously stayed out of a 16-month-old revolt against President Bashar al-Assad. 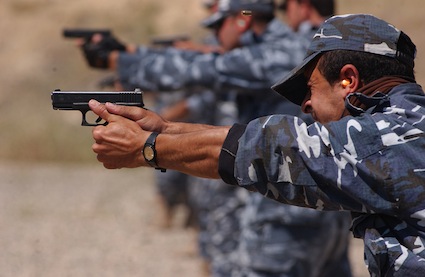