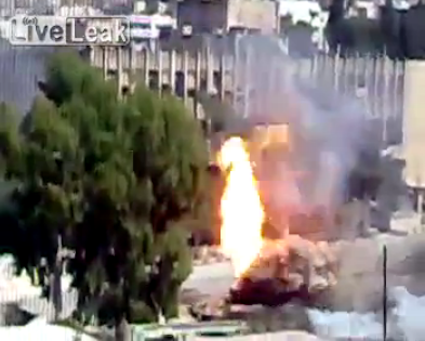 Government forces for the first time hit Syria’s largest Palestinian refugee neighborhood with airstrikes on Sunday, killing at least eight people in the Yarmouk district of Damascus and driving dozens of formerly pro-government Palestinian fighters to defect to the rebels, fighters there said.

New signs emerged on Sunday of political pressure on President Bashar al-Assad. Mr. Assad’s vice president was quoted as saying that neither side could win the war and calling for “new partners” in a unity government, a possible sign that at least some in the government were exploring new ways out of the crisis. The comments came as two close allies, the government of Iran and the leader of the Lebanese Shiite group Hezbollah, appeared to slightly temper their support.

In Yarmouk, burned body parts littered the ground at the Sheik Abdul Qader mosque, which had offered shelter to Palestinians and others displaced by fighting in other areas. Minutes before, a Syrian fighter jet fired rockets at the camp. Women, crying children and white-bearded men thronged the streets with hurriedly packed bags, not sure where to look for safety. 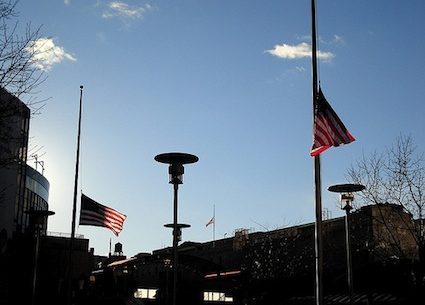