The head of the Free Syrian Army is in stable condition after a blast targeted his car, the rebel group’s spokesman said.

Col. Riad al-Asaad, who is not related to Syrian President Bashar al-Assad, was injured Sunday during a visit to the eastern province of Deir Ezzor, Free Syrian Army spokesman Louay Almokdad said.

The spokesman said al-Asaad is recovering from a foot injury in Turkey, but declined to confirm reports that his foot was amputated.

No one has claimed responsibility for the blast. 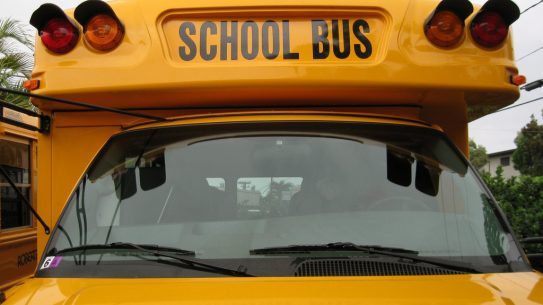