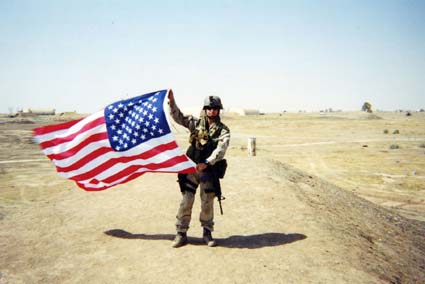 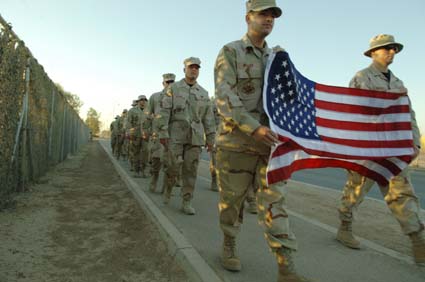 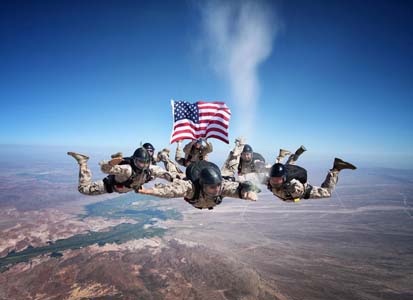 3 of 7
Ashes Over Yuma
DoD Photo 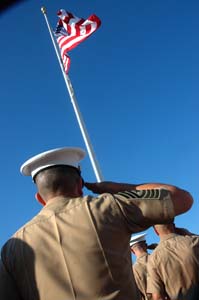 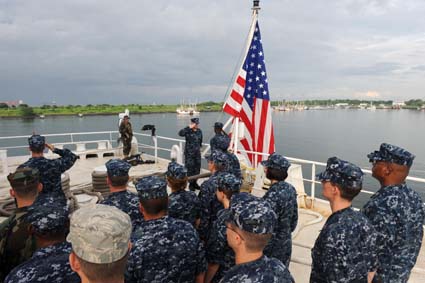 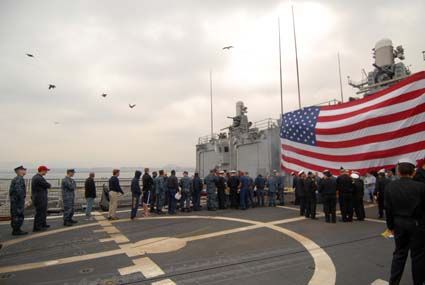 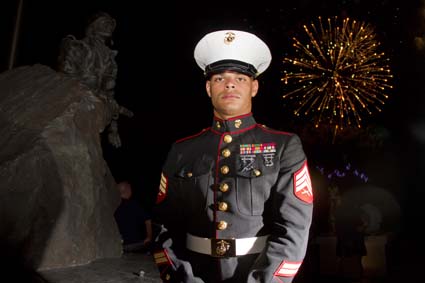 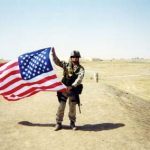 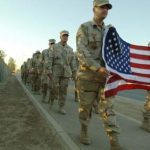 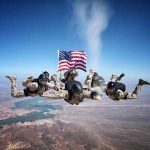 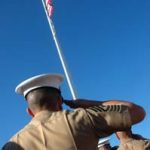 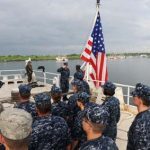 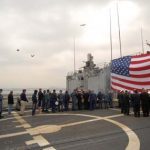 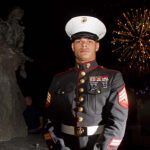 The Fourth of July—also called Independence Day—commemorates the adoption of the Declaration of Independence on July 4, 1776. That simple and eloquent document from the Thirteen Colonies that was both a listing of grievances and a declaration, stating, “That these united Colonies are, and of Right ought to be Free and Independent States; that they are Absolved from all Allegiance to the British Crown”…

And with that, the firm alliance of the 56 signers—representing the states of New Hampshire, Massachusetts, Rhode Island, Connecticut, New York, New Jersey, Pennsylvania, Delaware, Maryland, Virginia, North Carolina, South Carolina and Georgia—declared themselves free of oppression, yet publicly endangered themselves by signing their names as rebels who pledged to stand apart from the Kingdom of Great Britain.

They knew the risks, and unlike the modern on-line aliases that many people hide behind to prevent any chance of being held accountable for their actions, they knew that they had just done the unthinkable in the rejection of a Sovereign King who had the power of life and death, but they signed anyway. Of those signers, several were captured, many lost their homes and wealth and a few either were killed or lost family while engaged in combat with the enemy.
Who among us now would be so brave?

Independence Day is usually celebrated by families across America with fireworks, barbecues, carnivals, fairs, picnics, concerts, baseball games, family reunions, parades and public ceremonies. Just remember the first American heroes—the ones who stood against the entire might of the British Empire, armed with just a quill pen to declare that we are free… and will stay free.

We should also honor on this Fourth of July these great men, who gave us not only the legacy of the greatest nation on Earth, but demonstrated an example of commitment, bravery and patriotism the rest of us can only hope to measure up to.
Happy 237 years of freedom, America—from Tactical-Life.com®! 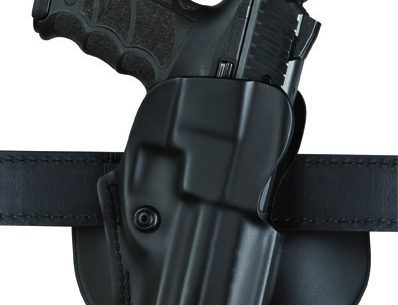