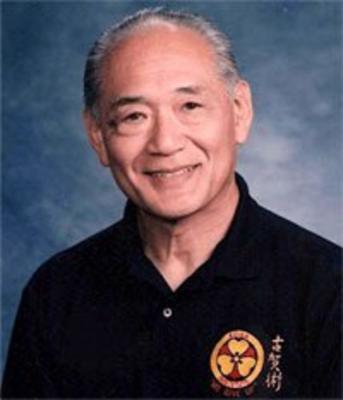 Robert Koga first began studying martial arts as a preteen living in a Japanese internment camp in Topaz, Utah, at the start of World War II. He went on to join the LAPD in 1955 and retired in 1979 as a training officer.

He also devised a series of tactics used to control civil unrest while minimizing injury to demonstrators, which was spurred by his experiences in Los Angeles. Koga would go on to train a wide array of squads including the Secret Service, Navy SEALs and the Royal Canadian Mounted Police. 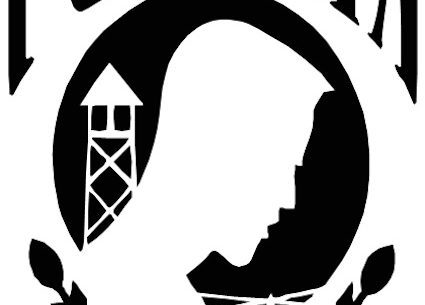