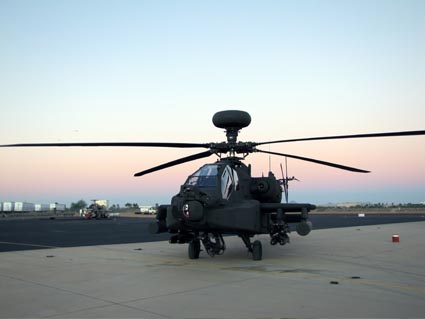 Taliban insurgents seized an Afghan pilot and nine foreign nationals from a transport helicopter after it was forced to make an emergency landing late Sunday night in eastern Afghanistan, authorities said.

The private helicopter, that was used to carry food and other items for the NATO-led International Security Assistance Force (ISAF), was headed to Kabul from a NATO base in Khost province when it was forced to land in Azra district in neighboring Logar province, said the district’s governor, Hamidullah Hamid.

On board were seven Turkish engineers and three pilots: an Afghan and two Russians. Because it’s not always safe to travel by road in areas with heavy militant activity, engineers and others will often hitch rides in helicopters delivering supplies.

The aircraft landed in Logar because of equipment malfunction, said Din Mohammad Darwesh, the spokesman for the Logar province’s governor. 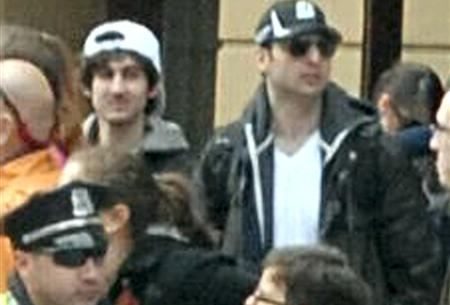