A military working dog has reportedly been seized by the Taliban in Afghanistan, but U.S. forces deny that it is one of ours, despite the Taliban’s claim.

The official declined to go on record because it is the policy of the NATO alliance that each country makes its own announcement about its situation.

The Taliban distributed a video of the dog in an elaborate harness and contended in links to its Twitter account that the “mujahideen seized US dog” during an “attempted nighttime raid” by U.S. forces on December 23 in the eastern province of Laghman. 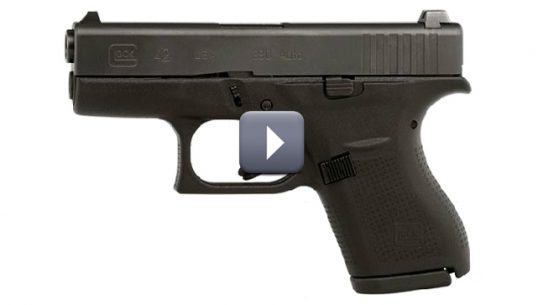