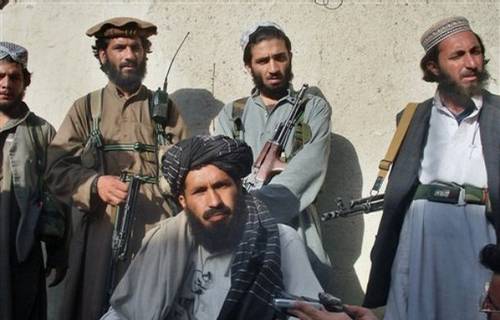 Geo News described the attacker as riding a motorcycle.

Assistant Political Agent Shahid Ali Khan said six people were killed and nine others injured in the blast. At least four of Nazir’s aides were killed in the attack, Dawn News said. 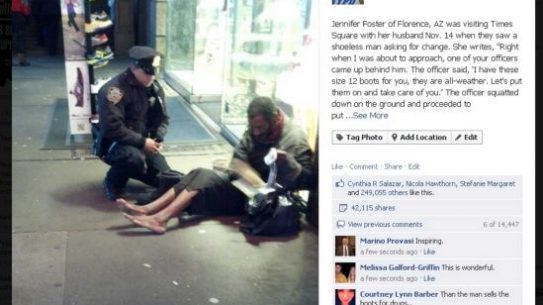