The Police Department might finally equip its officers with Tasers, but one major obstacle still exists: The police chief has to prove it is the best option available.

The Police Commission voted 6-1 last week to allow the department to study the use of Tasers. But the commission wants the SFPD to look into other so-called less-lethal alternatives.

San Francisco police officers already use less-lethal weapons in crime fighting. Batons have been at the side of an officer’s belt since the days of the Barbary Coast. Also, officers shoot pepper spray — a once-controversial option — to subdue people resisting arrest. Cops already have access to guns that shoot beanbag projectiles, and even K-9 officers are used in dangerous situations.

But in three fatal officer-involved shootings in 2010, police say those options were either not immediately available or ­ineffective.

Studies, such as a 2008 Florida Gulf Coast University report for the National Institute of Justice, show that among less-lethal options commonly used by many departments in the nation, Tasers are the most effective in stopping a potentially deadly criminal. 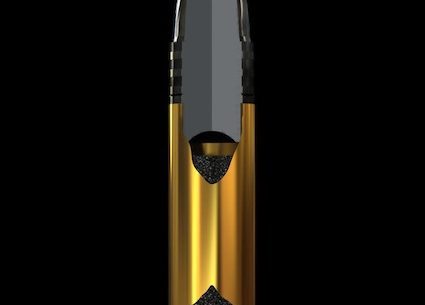 The Police Department might finally equip its officers with Tasers, but one major obstacle…