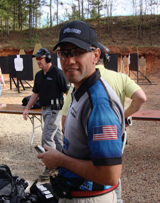 EXETER, NH – SIG SAUER’s Team SIG Champion, Max Michel, claimed his 6th Area 6 Title in the 2009 USPSA Championship on April 17-19 in Covington, Georgia at the South River Gun Club. Max won 10 out of 12 stages to win with a 100% result. Area 6 has become known as one of the best and most competitive Championships in the country, this year being no different with 322 competitors, 23 of them being Grand Masters. It was at this Championship that Max Michel and “Team SIG” made their debut. Max Michel is a U.S. Army Shooting Team Veteran and Practical Shooting Champion, and most recently, the new SIG SAUER Manager of Competitive Shooting Activities.

Max Michel first gained prominence in the competitive shooting arena with four USPSA® National Championships beginning in 2004 and two World Speed Shooting Championships in 2005 and 2007. Max has completed nearly 30 USPSA Area Championships and, as a representative of the United States, Max has competed in the last three International Practical Shooting Confederation® (IPSC) World Shoots returning home with team gold medals. Max has been a top recruit for the U.S. Army Marksmanship Unit (USAMU) since 1999 and has been an active Army shooter and trainer. Max was also the Military Coach of the Action Pistol Team. 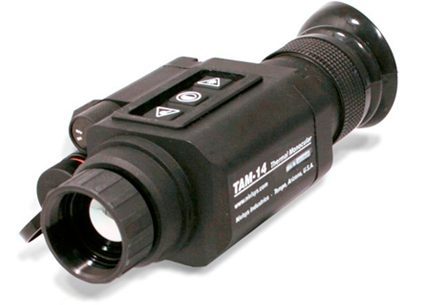