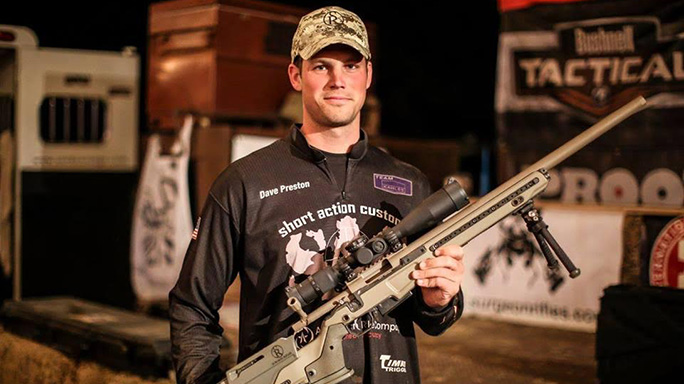 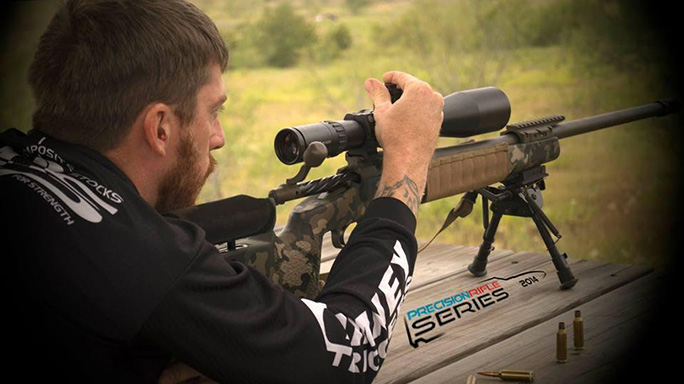 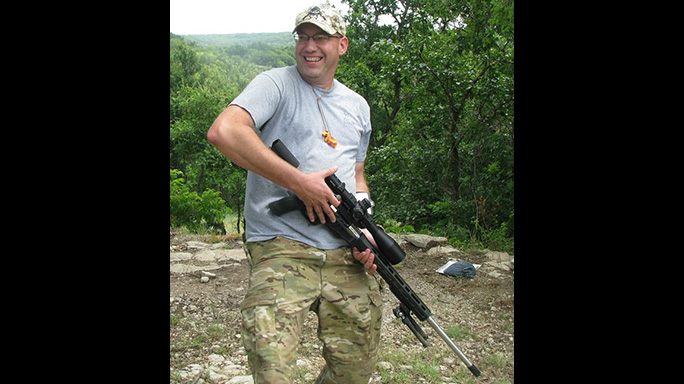 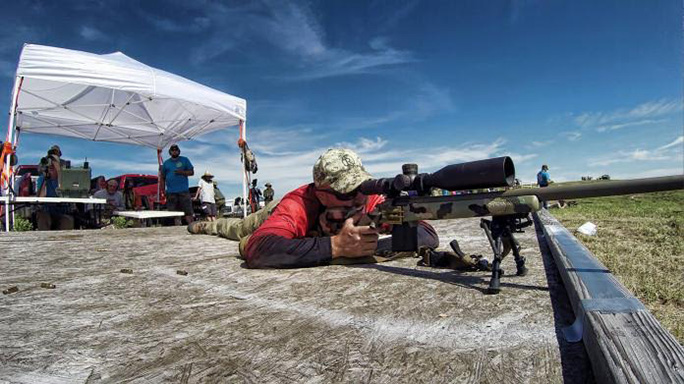 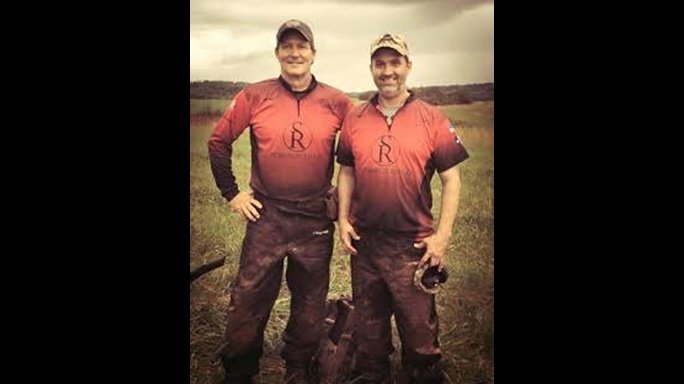 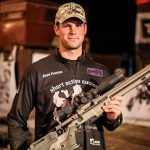 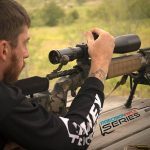 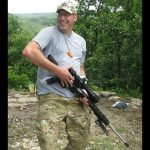 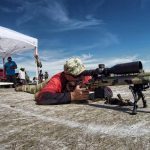 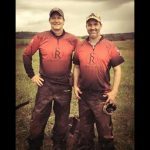 The following is a release from Surgeon Rifles:

Relatively new to the circuit, 2015 PRS Champion shooter David Preston, from Pennsylvania, has competed in the PRS for only two seasons but has been in contention for the top trophy at nearly every match he has entered. Preston’s passion for accuracy and long range precision shooting led him to compete, and there has been no stopping him since. Preston has honed his talents as a precision shooter and is capable of cleaning a stage with amazing efficiency and accuracy. To follow Preston on the competition field, check out his Facebook page.

Based out of Texas, Matthew Brousseau, who finished 7th overall at the PRS Season Championship match, is also a welcome addition of new fire to Team Surgeon. A former Sergeant in the USMC and now overseas contractor, Borusseau has found a new passion in rifles and loves the competitive environment.

“Near the end of 2013 I started hearing about this Precision Rifle Series and it piqued my interest. In the spring of 2014 I purchased my first precision rifle and headed to a match to see what it was all about,” Brousseau said. “I didn’t finish very well but I was instantly hooked and was determined to learn my way to the top. 2015 has been a great 2nd year for me.”

Also residing in Texas, Bannon Eldridge, makes up the 3rd new member and sleeper pick for Team Surgeon. Eldridge has been competing since 2009, but on a limited basis. In 2014 he qualified for the PRS Championship with two top 15 percent performances, and has been busy off of the range as well. He has been staying sharp by winning a few Texas club matches against a strong field of PRS shooters.

“Bannon has put it all together and is shooting better than ever. He will definitely make a big splash for Team Surgeon in 2016,”Team Surgeon member Rich Emmons said.

Texas-based shooters Emmons and Kevin Elpers, also returning for another season with Team Surgeon, look to improve over last year’s season with a new spark from training with new teammates. Over the years, both shooters have proven they can compete with excellence and are excited to rise to the challenge. 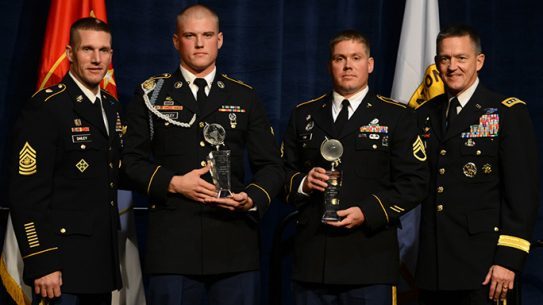 A total of 24 noncommissioned officer and soldiers from 13 commands across the Army...