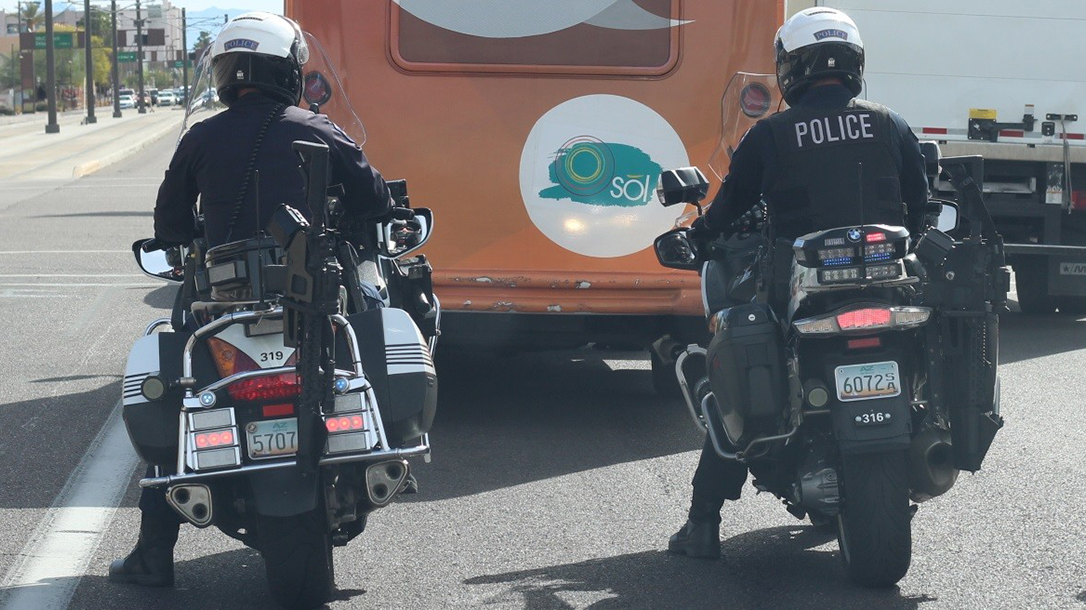 As first reported by the Phoenix New Times, a total of eight motorcycles now feature the “upright mounts.”

Widely used by police agencies around the country, the AR-15’s build typically limits it to car trunk storage. The new motorcycle rear mounts provide a new and important option for LEOs.

According to the New Times:

Chief Sylvia Moir, the former chief of El Cerrito, California, brought the idea with her when she was hired by Tempe in September 2016, and it was embraced by officers, said Tempe police Commander Michael Pooley.

When serious trouble strikes and traffic blocks the way, sometimes a police motorcycle is the only vehicle that can get through, Pooley said.

The AR-15 saw increased adoption by police agencies starting in the late 90s.

“Taking its cue from the military, most agencies began to adopt the AR-15 as their primary duty rifle. It is lightweight, easy to shoot and was relatively inexpensive with which to equip an agency. Additionally, many officers across the country had prior military service and were already familiar with the AR-15 platform. This allowed for a fairly smooth integration of the rifle into service.” 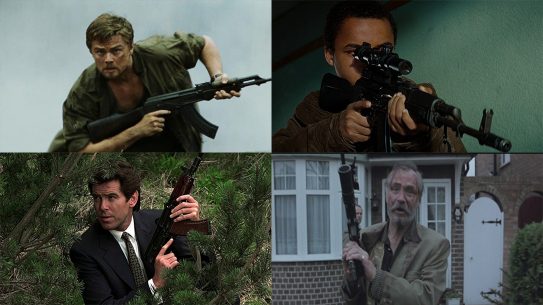 The AK-47's classic look, reliability and proliferation in hot zones around the world will...