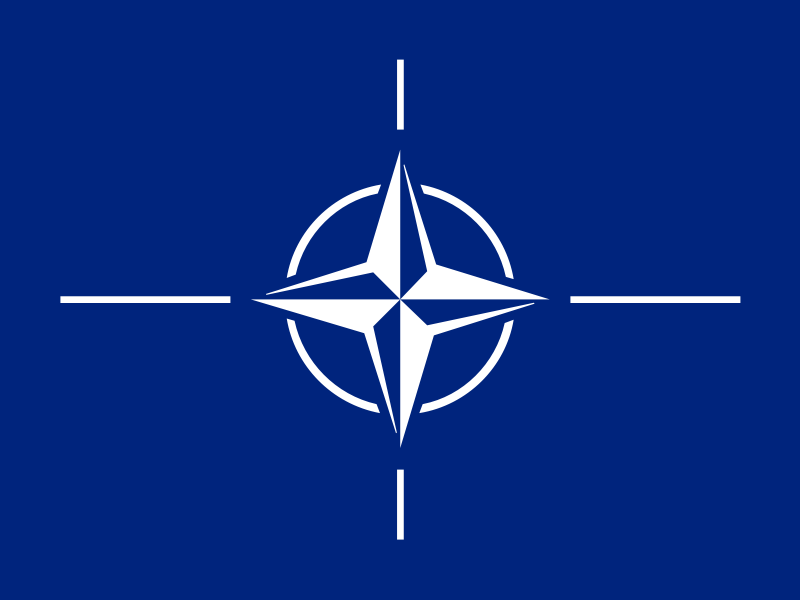 The strike, in the Shigal district of Kunar province, was condemned by Karzai, who expressed his condolences to the families and announced the deaths would be investigated by Afghan authorities.

NATO’s International Security Assistance Force (ISAF) said it was aware of the reports of civilian deaths but could not confirm them.

“Foreign forces carried out the attack by themselves without informing us,” Kunar Governor Fazlullah Wahidi told Reuters. 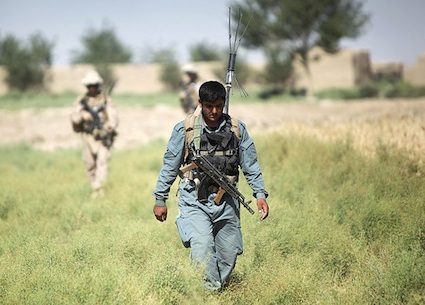 Announcement of US troop withdrawal draws mixed reactions in Afghanistan