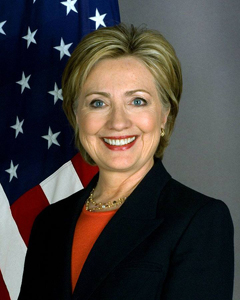 A serious and credible threat causes U.S. embassies in a slew of Middle Eastern countries to close on Sunday.

“We just don’t know which one,” the official told ABC News.

“There could be other targets, not just embassies,” another U.S. official said. The threat is considered to be throughout the Middle East, North Africa and South Asia.

Some of the biggest U.S. embassies will close, including those in Egypt, Iraq, Qatar, Bahrain and Kuwait, where tens of thousands of U.S. troops are based. The U.S. embassy in Afghanistan will also close. So will embassies in Dhaka, Bangladesh; Amman, Jordan; Muscat, Oman; Riyadh, Saudi Arabia; Algiers, Algeria; Abu Dhabi, United Arab Emirates; Sana’a, Yemen; and Tripoli, Libya, according to security warnings issued by those embassies. Two consulates in Saudi Arabia will also close, in Dharan and Jeddah, as will a consulate in Dubai, United Arab Emirates.

Unfortunately your browser does not support IFrames. A serious and credible threat causes U.S.…