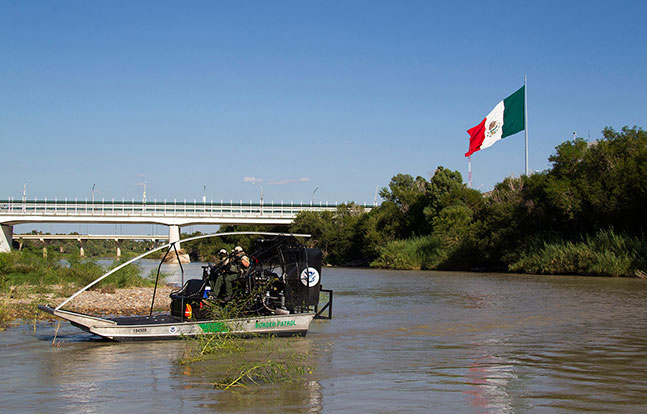 Texas is getting a big boost to stop illegal immigrants from entering the state at the Mexican border.

State lawmakers have approved a total of $86 million for border security. The move will see current National Guard units stationed at the border “gradually replaced by state troopers and surveillance technology,” according to the Associated Press.

The 10 Senate and House members of the bipartisan Legislative Budget Board approved the extra funding, despite Democrats’ concerns during the hearing about a “militarized” border. Some Republicans, meanwhile, worried that the National Guard may be needed for longer than planned if President Barack Obama’s recent executive action on immigration sparks a new surge of people pouring into Texas illegally.

… The extra funding covers overtime payments that will mean the equivalent of 640 additional state troopers and other police personnel, Department of Public Safety Director Steve McCraw said. He said that, unlike guardsman who couldn’t make arrests, troopers can stop illegal activity, moving the state “from defense to offense.”

“We’ve hurt them,” McCraw said. “We need to hurt them more.” 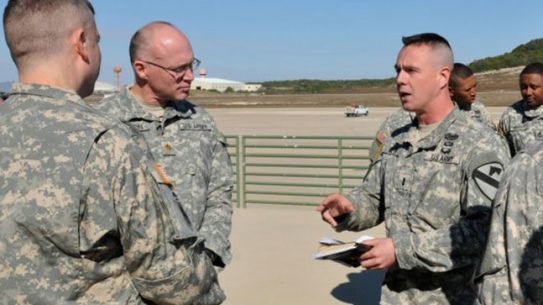 Fort Hood and other locations are taking necessary steps to monitor troops returning from...