Two years after Texas passed a law to comply with a new federal mandate, the Lone Star State is among those leading the nation in the number of mental health reports submitted to an FBI database that clears individuals to buy firearms.

72,659 denials
Nationwide, the FBI clearinghouse handled 14.4 million gun purchase transactions in 2010, and 72,659 purchases were denied for a variety of reasons, including mental health issues. Firearms dealers in Texas requested 968,071 background checks in 2010, according to the FBI. The number of denials was not immediately available.
While the number of mental health records submitted to the FBI by state authorities has jumped 23 percent, federal officials estimate that as many as 2.7 million mental health records still are missing from the 6.4 million already in the FBI database. 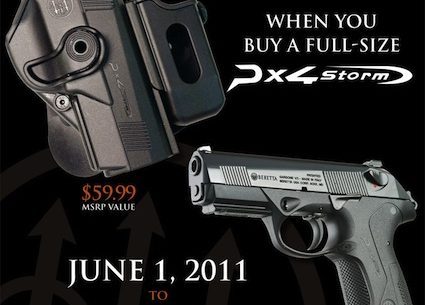 Two years after Texas passed a law to comply with a new federal mandate,…