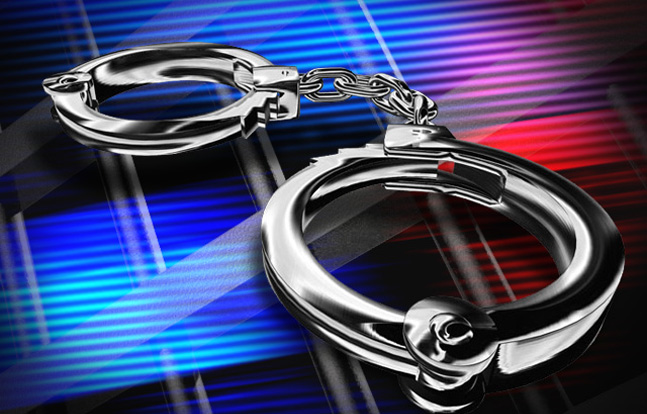 A joint operation between the Texas Attorney General’s Fugitive Apprehension Unit and various Houston-area law enforcement agencies resulted in the arrest of suspects who had outstanding felony family violence arrest warrants, one of whom is among Harris County’s 56 Most Wanted Fugitives.

“This joint operation reflects a concerted crackdown on domestic violence offenders by state and local law enforcement agencies,” Texas AG Greg Abbot said in a statement, according to YourHoustonNews.com. “During this operation, the Attorney General’s Office successfully partnered with local officials and the Texas Department of Public Safety to locate and arrest 31 individuals who had outstanding warrants for family violence offenses – including one of Harris County’s Most Wanted Fugitives. We are grateful to District Attorney Devon Anderson and local law enforcement for partnering with the Attorney General’s Office on this very significant joint operation.”

The Harris County fugitive recently arrested is named Christopher Matthew Blake. He was added to the most wanted list in 2013 for domestic violence, only the most recent in a long list of offenses.

“Domestic violence not only affects the survivor and their family, but society as a whole,” District Attorney Devon Anderson said. “I want to commend the Texas Attorney General’s Office for assisting the District Attorney’s Office in apprehending these suspects. It is important that we send a message to abusers that there are serious consequences for their actions. I urge anyone who is a victim of domestic violence to call our office’s Family Criminal Law Division at 713-755-5888 – help is available for those who need it.”

According to YourHoustonNews.com, the Texas Fugitive Apprehension Unit has arrested more than 3,100 people who had outstanding warrants, most of whom were sex offenders. 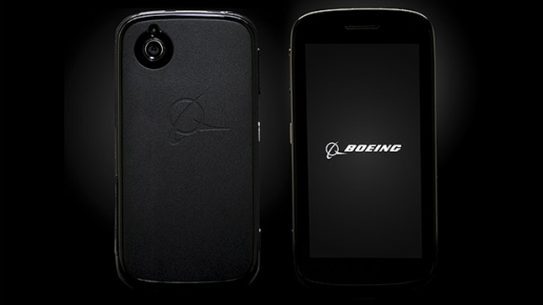 Defense contractor Boeing will soon debut a new phone which is designed to self-destruct...