Glen Furtardo knows a good buy when he sees one.

He says that’s why he has several silencers in his gun collection. “They don’t lose value,” said Furtardo, manager at the Winchester Gallery gun store in east Fort Worth. “It’s a good investment.”

He’s not alone in thinking that.

Nationwide, more than 22,000 of these noise suppressors were sold this year — 9 percent more than last year — and the most were sold in Texas for at least the third year in a row, according to statistics released by the National Shooting Sports Foundation.

“People just want them,” Furtardo said. “It’s like tattoos. … They have come out of the closet. Now everyone gets them.”

DeWayne Irwin, who owns the Cheaper Than Dirt gun store in north Fort Worth, said he has steadily seen sales of silencers rise, along with ammunition and guns, over the past two years.

That, he said, may be partly due to a widespread concern that the Obama administration will hike taxes on ammunition, guns and other firearms-related materials or ultimately reinstate an assault weapons ban that expired in 2004. 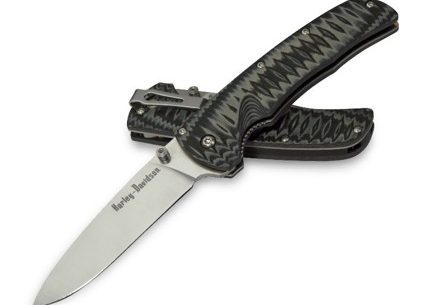